5 Takeaways from the 2017 “State of Center City” Report

Center City's been on a roll of late, but whether that roll will continue hinges on a number of factors. Here are some of them. 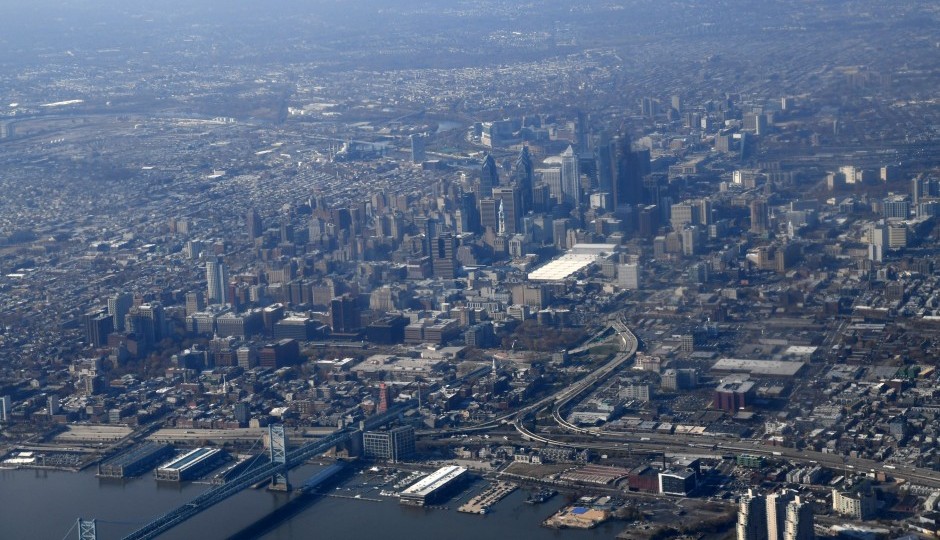 Center City has strengths that can help it dig out of the employment hole it’s still in, say local leaders.
(USA Today Sports)

The release of the 2017 “State of Center City” report at this morning’s quarterly meeting of the Central Philadelphia Development Corporation was a “Yes, but…” affair.

Yes, job growth in the city is on a tear, said Center City District Executive Director Paul Levy. It outpaced job growth in both the suburbs and nationwide in 2016. And Philadelphia has added jobs for seven years running and 11 of the last 12. But in an economic recovery that’s been led by job growth in cities since 2010, Philadelphia — city and region — posted the slowest growth of the nation’s 26 largest cities in that time span.

Yes, the city has posted impressive job growth numbers relative to years past. But it’s still not only digging out of a 36-year-old hole — employment remains 25 percent below where it was in 1970 — it hasn’t even returned to its 1990 level yet. By contrast, its peer cities in the Northeast have fully recovered on both fronts and boast employment figures 12 (New York) to 24 (Washington) percent above their 1970 levels.

“This is why we called it ‘The Challenge of Incomplete Revival,'” [PDF] Levy said in his remarks opening this morning’s panel discussion.

The question then becomes: How do we complete it?

The panelists and the audience mulled over this question in many ways. Here are five of the answers:

Don’t put all your economic eggs in one basket. This was one of the lessons Philadelphia Industrial Development Corporation President John Grady said he drew from the years of decline. “We were overreliant on manufacturing for a long time,” he said. “That decline tore the heart out of our job base in the 1990s, not only in manufacturing but in ancillary services like banking.” The good news is that the city’s strongest employment sector, “eds and meds,” has proved recession-proof, but Grady stressed the city still needed a more diversified employment base.

Compete on value, not cost. If low cost was the only thing that mattered, Whole Foods Market would have gone out of business long ago. “We need to quit focusing on lower cost and devote ourselves to delivering higher value,” Grady said. “Philadelphia today clearly has something people want. That wasn’t the case in the past.”

Boost the Center City multiplier. Millennials and empty-nester Baby Boomers alike value the convenience and walkability of Center City, which in turn is attracting employers to the area (case in point: Vanguard Group’s innovation center at 23rd and Chestnut, which Lisa Davis, Vanguard’s head of innovation strategy, says will be “bursting at the seams” the day it opens because demand for its services is so strong). But that hasn’t translated to the sort of rent premiums downtowns in other cities get yet.

Strengthen the startup ecosystem. Grady noted that venture capital is mobile: A VC firm in San Francisco can fund a startup here just as easily as it can one in Silicon Valley. “We’re trying to build the ecosystem,” he said. But Wayne Fisher, executive managing director of Newmark Grubb Knight & Frank, noted that “we’re still far off from playing [on the same field as] larger cities as far as where venture capital flows.”

Taxes matter – unless they don’t. Don’t get it wrong: Paul Levy continues to push for the tax reform plan that bears his name along with that of Brandywine Realty Trust’s Jerry Sweeney, which would raise taxes on commercial property in exchange for lower wage taxes. But one of the more surprising takeaways from today’s panel was how little taxes seemed to matter in the eyes of the panelists – and, they said, of employers considering Center City as a possible location, depending on where the employer was located now. Davis noted that they factored little into Vanguard’s decision to locate in Center City because most of the employees who will work there already live in the city and thus value a shorter commute more and because “a lot of those 600 employees” who applied for about two dozen openings at the Center City location “are coming from Washington, New York and Boston, and for them, overall cost of living is a huge positive factor for them.” Not to mention that the overall tax burden in all three cities is higher than it is here. But on the regional playing field, Grady said, “it’s not been an asset” even if it plays less of a role in corporate decision-making than it once did.