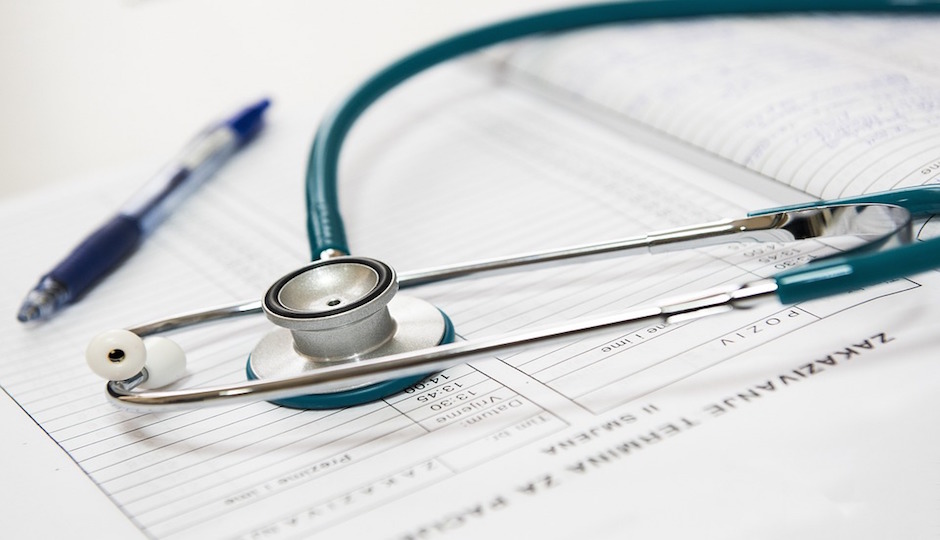 It’s no secret that Philadelphia is a powerhouse in educational and health services – just a quick glance around our thriving metropolis will make this more than obvious. What might not be so obvious, however, is that this position reaps benefits far beyond what’s to be expected.

In fact, according to a new report by CBRE Group, Inc., our solid base of educational and medical jobs has helped to smooth out the fluctuations in our rental and retail real estate markets as well.

In the Philadelphia metro, 21.4 percent of workers, or 618,000 of our total of 2.9 million employed, hold educational- or health-related jobs, the highest share of any of the nation’s 50 largest metropolitan areas. It even exceeds the national average, which currently sits at 15.4 percent.

According to Ian Anderson, director of research and analysis at CBRE in Philadelphia, the influence of both these industries is huge on our commercial real estate market. “It is most pronounced and measurable in the multifamily market, where we have seen its effect in buoying rents during the last downturn,” he says.

Philadelphia contains several of the nation’s leading hospitals and universities, and this has impacted the demand for new multifamily rentals for doctors, researchers, administrators, and students, as well as the demand for new retail spaces like malls and shopping centers. As places like the Hospital of the University of Pennsylvania, Jefferson Hospital, and the Children’s Hospital of Philadelphia continue to grow, so will this demand for more apartments and shops. For investors, however, the greater benefit comes in having a cushion against greater losses in market downturns.

“One of the biggest conclusions of our research is that, yes, ‘eds and meds’ provide an attractive source of growth, but it is more evident in the stability they offer to a local economy,” Anderson says. “As Philadelphia has established itself as a world leader in ‘eds and meds,’ we believe that this preeminence will offer opportunities for further success as we have some of the globe’s best talent and are on the cutting edge of innovation.”