Accelerator Exclusively for Women Business Owners to Launch in Philly

Her Corner wants to help women focus on business growth and scalability. 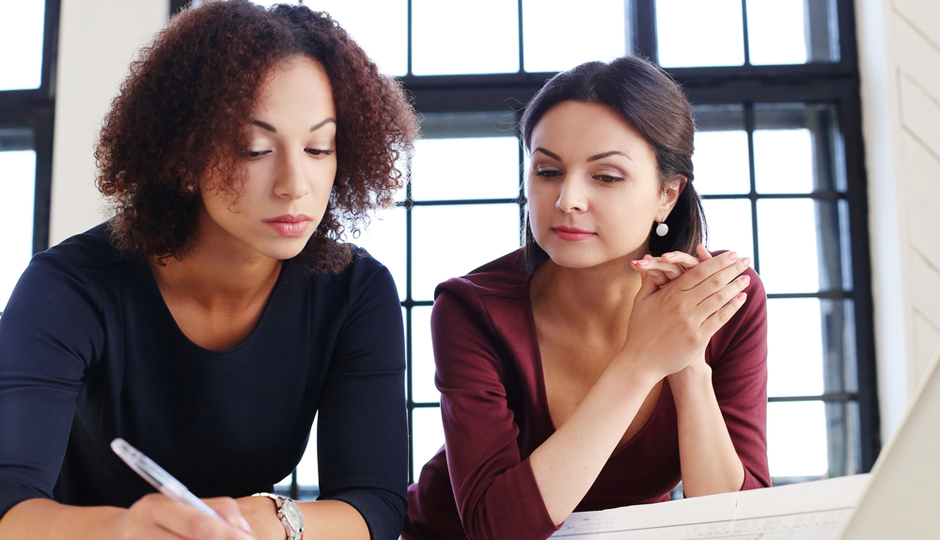 The organization, led by founder and CEO Frédérique Irwin, and president and COO Kimberly Berger, a Penn and Wharton alumna, is also an international peer group and membership organization that has more than 800 members, the Business Journal reports (paywall). They’re bringing this community to Philly to give women the support and resources they need to grow their businesses.

According to the organization, there are now 11.3 million women-owned businesses in the country that employ about 9 million people and generate more than $1.6 trillion in revenue, but between 2007 and 2016, women-owned-firms increased by 45 percent, compared to just a 9 percent increase among all businesses. Her Corner took this as a signal that women are great at creating businesses but need help growing and sustaining them.

Philadelphia has been ranked as one of the nation’s top cities for female entrepreneurs, and Berger told the PBJ that they want to help women in Philly scale their enterprises.

“Philadelphia is an amazing city […] it’s one of the best cities in the country both for entrepreneurs, new business in general, and specifically for women-owned businesses,” Berger said. And the organization curriculum is tailored to

Her Corner plans to hire one to two local facilitators, women already immersed in Philly’s entrepreneurship community, to run the Philadelphia program, which will be based out of a co-working space. And unlike many other accelerators, program won’t focus on a business’ readiness to raise capital. Instead the curriculum will for example help women define their strategies when it comes to financials, marketing, time management and performance tracking.

The program will run for six months with an initial cohort of nine women. Participants will have to pay $499 or $699 per month for additional one-on-one coaching, and Her Corner won’t take any equity in the businesses.

A business must be in operation for more than a year to participate. The average company in the D.C. accelerator is about three to five years old with around $300,000 in revenue.

Her Corner expects to launch in Philadelphia this September.