The organization wants state lawmakers to suspend a bill that would support the Levy-Sweeney tax plan. 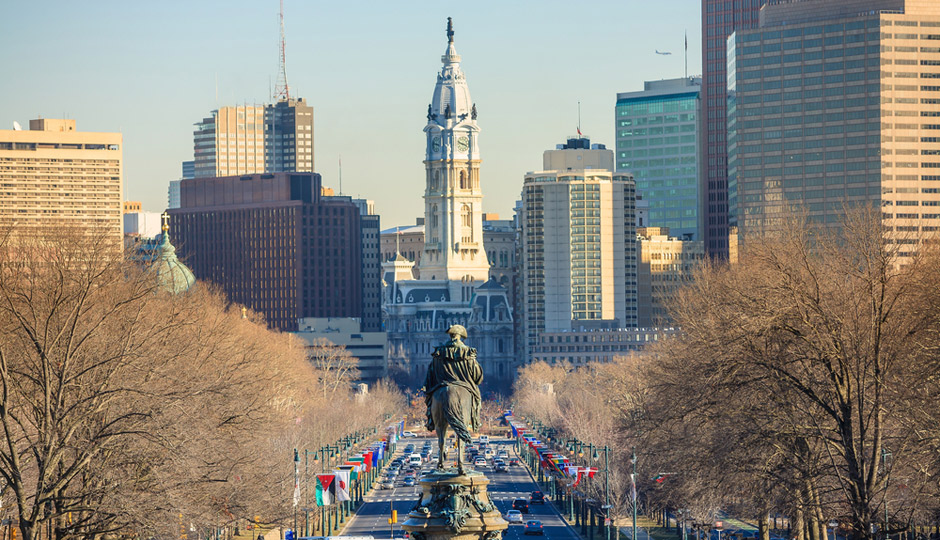 A coalition of city business and political leaders led by Center City District President and CEO Paul Levy and Brandywine Realty Trust President and CEO Gerard Sweeney have long called for the city to lower its business and wage taxes to create more jobs. Under the Levy-Sweeney plan, they city would increase the property tax rate exclusively on commercial real estate, leaving residential tax rates alone, essentially putting a down payment on the city’s jobs growth. And last year, state lawmakers even moved toward altering the state constitution to let Philly levy taxes in this way.

While the tax overhaul plan has garnered support from Mayor Kenney and organizations like the African American and Hispanic Chambers of Commerce, Dougherty’s Local 98, and SEIU 32BJ, City Council President Darrell Clarke remains an adversary of the plan and now the Greater Philadelphia Chamber of Commerce recently voted to oppose SB 41, the bill that would alter Pennsylvania’s uniformity clause to let Philly tax commercial and residential properties at different rates as long as it matches the increase with a reduction in the wage and business taxes.

Chamber President and CEO Rob Wonderling, while he supports the goal of the tax plan, has already expressed his doubts about getting the state lawmakers involved. Steps to reduce local taxes should first be initiated at the local level by City Council and the Mayor, he’s said before. Council President Clarke supports changing the uniformity clause, but doesn’t want the amendment to be tied to a requirement that the city reduce its business and wage taxes.

The Chamber’s recent statement on SB 41 calls on legislators to suspend the bill until June 1, 2017 as the organization advances a proposed five-year tax reform plan that it’s hashing out with the Kenney administration and City Council. The plan includes major changes to the pension system, steps to reduce the wage and business taxes at a faster rate and a strategy to cut the city’s budget by five percent over the next few years using “target budget reductions.” The Chamber would also support real estate tax increases under their plan but would waive taxes for some residential property owners. They’d also cap the city’s Business Use and Occupancy tax.

State Rep. John Taylor told City & State PA that the Chamber’s opposition to the bill is inconsequential. “They’ve never been for it. They said they were but they weren’t,” Taylor said. “But I don’t see it being stopped no matter who’s against it at this point. We’re looking at getting support from the statewide Chamber of Commerce. And our members will be reluctant to change their votes this season.” It might be another year before state lawmakers can get the bill signed into law.