A class-action lawsuit against the company is now in federal court. 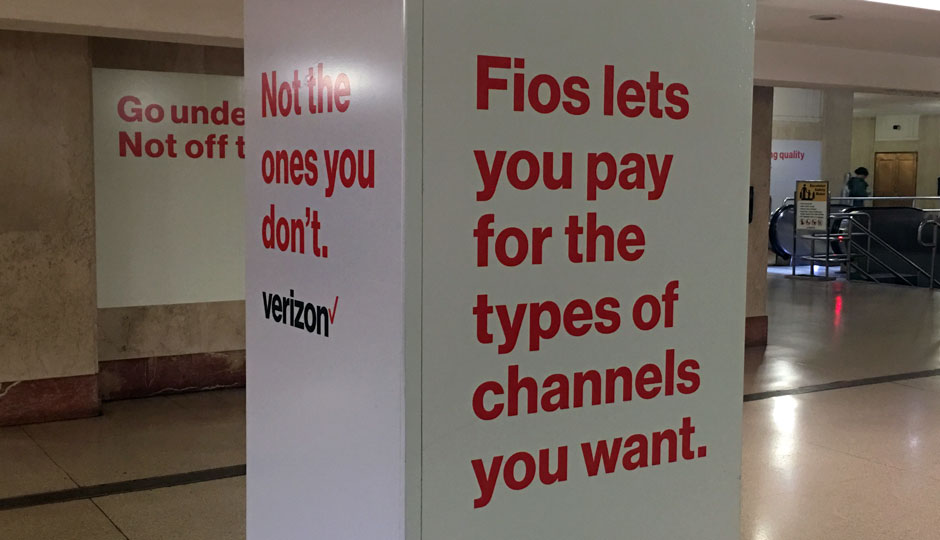 Some Philadelphia Verizon customers say they’ve had enough of what they claim are predatory practices by the telecom company.

The suit also claims that Verizon is “deceptive” because it doesn’t disclose to customers that there are third-party alternatives to Verizon set-top boxes — think streaming devices from Roku and Google.

Verizon’s monthly leasing fee for the set-top boxes ranges from $9.99 to $12.00, according to the suit. The first set-top box costs customers $12 per month. Additional set-top boxes go for $10 a month each. One plaintiff alleges that since his contract began in August 2014, he’s been charged $19.98 each for his two set-top boxes. After two years, his leasing charges alone amounted to nearly $480 on top of his regular cable bill from the company. And looking at the Verizon’s customer base in Pennsylvania, the company has brought in about $29 million from leasing the additional set-top boxes to customers at $10 each.

The suit was first filed as a class action back in September 2016 in Philadelphia Common Pleas Court to represent “all Pennsylvania residents who are current or former customers of Verizon, who purchased FiOS with Quantum, and who have paid rental charges for the use of more than one so-called ‘set-top’ box to Verizon at any time from September 2011 to the present,” the suit states.

Late last year, the FCC pushed a plan to eliminate the need for consumers to lease cable boxes, but a vote on the proposal was delayed.