The rebranded property is expected to open in the summer of 2018. 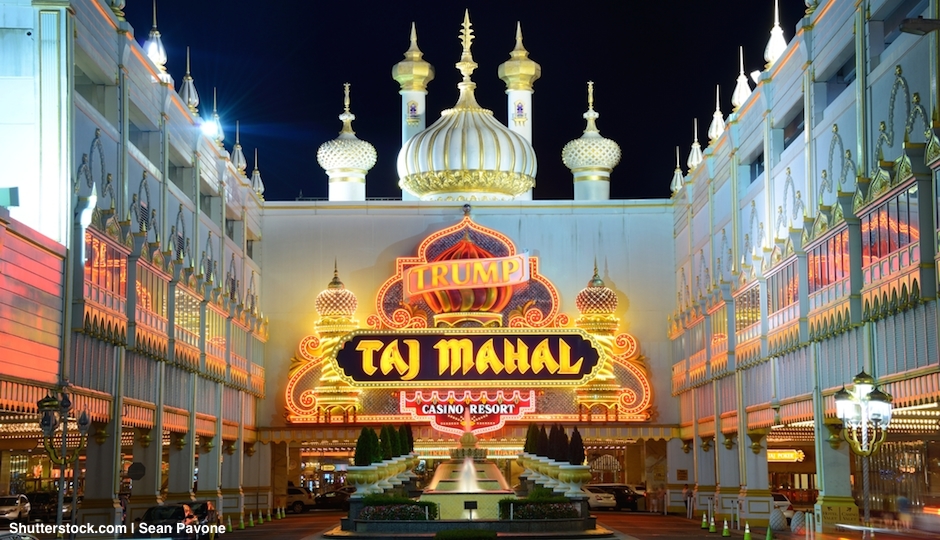 Hard Rock says its goal is to transform the space into a full-on entertainment destination, not just a place to gamble. The revamped property, expected to open in the summer of 2018, will feature two separate arenas with more than 7,000 seats and more than 2,400 slot machines and 130 game tables. Hard Rock Café Atlantic City, housed in the Taj Mahal, will move to a new 400-seat venue with beach access.

Jim Allen, chairman of Hard Rock International is confident that the development will revitalize the Shore town by attracting 100 million people to the location annually. “Our commitment to Atlantic City has never been stronger and we look forward to being a catalyst for further growth and development of the area,” Allen said in a statement. “Atlantic City, no doubt, has had some challenging times. I think that it’s very important to understand that it’s still the second biggest gaming market in the United States,” he told the Press of Atlantic City.

At a press conference this week Allen said the owners will hire more than 1,000 construction workers and 3,000 permanent workers once the remodeling is complete. Thousands of jobs were lost when Icahn closed the property in October 2016.

Officials aren’t sure whether the Hard Rock will exactly save Atlantic City, but they welcome its potential to give the town a much-needed boon. Governor Christie and Atlantic City Mayor Don Guardian have both expressed their support for the redevelopment.