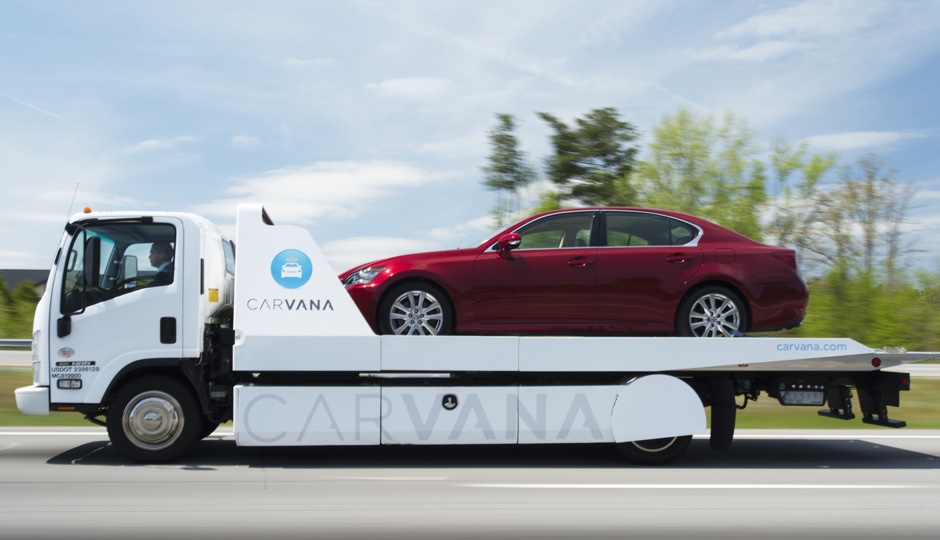 Philadelphians just got an upgrade on their online car buying experience. Carvana, the startup that bills itself as the “Amazon of cars” — with more than 7,250 vehicles in its online inventory — recently launched in Philadelphia. This means shoppers can buy a used car online and get it delivered the next day, for free.

“We’re thrilled to finally be in the City of Brotherly Love. Not only is it a major hub in the Northeast with one of the largest populations in the country, but it has a culture of early tech adoption,” said Ernie Garcia, founder and CEO of Carvana, in a statement.

With the online service, users skip the dealership altogether. Carvana’s 360-degree vehicle imaging tech gives them a close look at the vehicle online, and shoppers can even secure financing and warranty coverage at the same time.

And for those worried about not being to test-drive the car, Carvana’s seven-day return policy should give you plenty of time to do so. Carvana is also shaking up the car-buying ecommerce industry with its vehicle vending machines. In some markets like Nashville and Houston, customers can pick up their purchases from a futuristic-looking tower modeled after a vending machine. In January, the Inquirer reported that the company might set up one of these towers in Fishtown, though Carvana hasn’t confirmed the speculation.

“We launched our free, as-soon-as-next-day delivery services in Pittsburgh late last year, and now with the expansion into Philadelphia, we will be able to offer those services to many more residents in southeastern Pennsylvania, Garcia said.

The startup, which is going public in an estimated $100 million IPO this week, was founded in Atlanta just four years ago and has already expanded into major markets in states like Florida, Texas, and Ohio.