SXSW Day 4: Philly Knows How to Mix and Mingle

Austin got a taste of Philly’s music scene at this sold-out event. 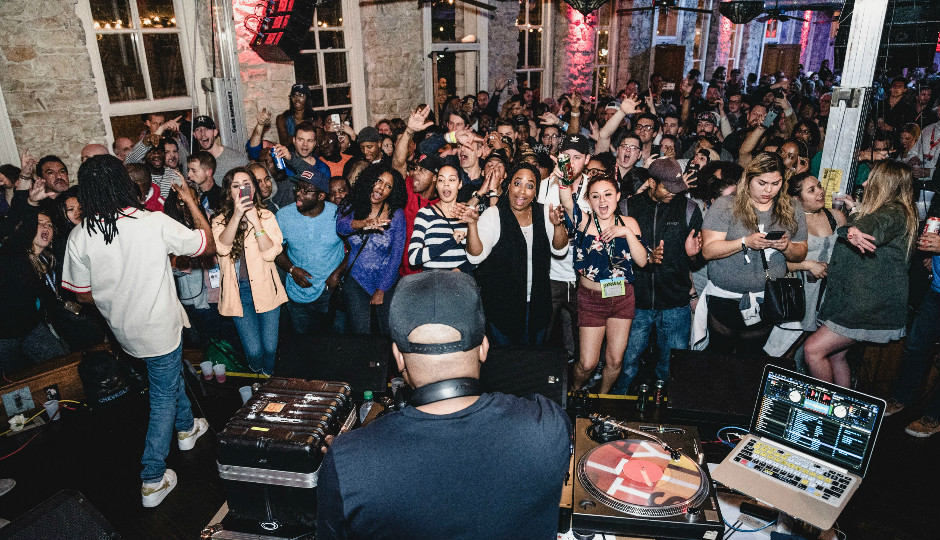 A build-your-own cheesesteak bar and a set by legendary DJ Jazzy Jeff were two highlights of Amplify’s Philly’s VIP event hosted at the Old School Bar & Grill. Eager SXSWers formed a line that wrapped around the block to enter the sold-out show on Austin’s bustling 6th Street Monday night.

DJ Royale kicked the night off with a mix that had guests on the dance floor within minutes, and Jazzy Jeff and DJ Aktive kept the energy going all night. It was easy to spot the Amplify Philly team in their blue t-shirts as they mingled with attendees throughout the crowd. Conversations centered on the impact Philly is making at SXSW. 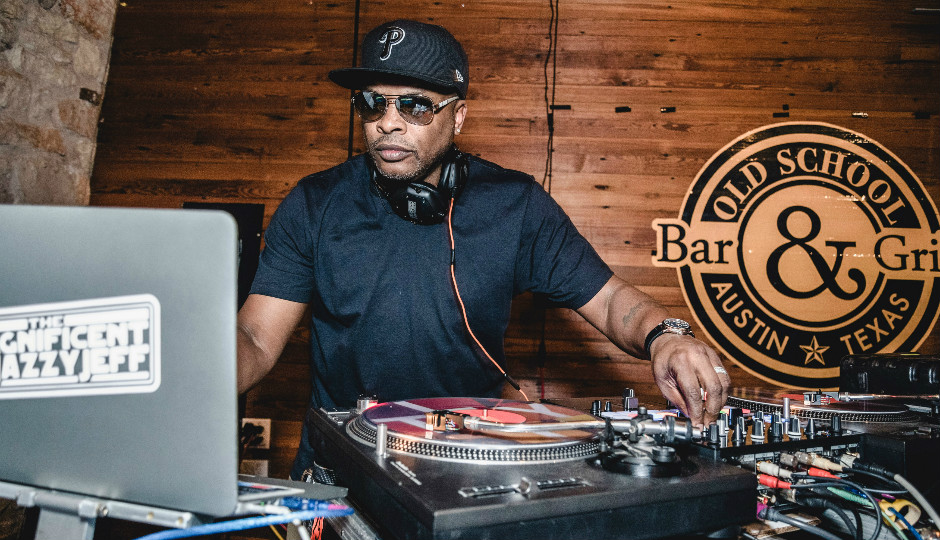 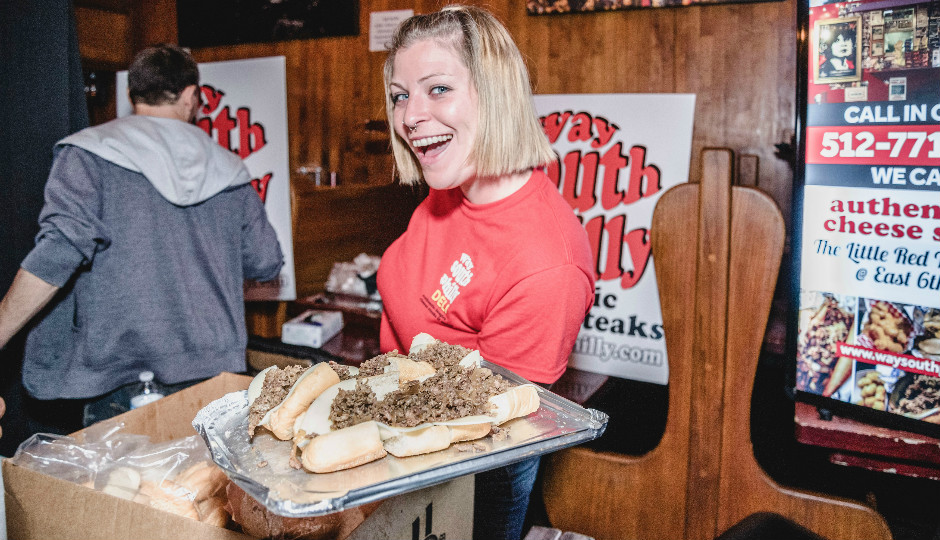 “After seeing this event, the pride you guys have for your city is undeniable,” a conference goer from San Francisco told me. The music side of the conference gives Philly another opportunity to showcase its talent on the national stage. And the VIP event is just a taste of the music talent that Philly has to offer at SXSW. Tuesday night, Amplify Philly, along with Philly music promo group REC Philly, will wrap up its SXSW presence at a music showcase featuring acts like Lititz, Bilal, and The Districts. We’ll have a recap on that tomorrow.

Here’s are some other happenings from Philly’s fourth day in Austin:

Come by booth 1824 & snag one our special edition pullovers for #SXSW before they're all gone! (Feat. @Mo_Mack & @myasmine) #AmplifyPhilly pic.twitter.com/OV0g0nkzEX

Is this THE startup of #sxsw 2017?! I think so!! Congrats to @KeritonInc for winning 1st place in the @pediatricpitch competition!! #philly pic.twitter.com/xpQiHwhiGI

In the @comcast lounge hearing from some of Philly's awesome female founders- @daniellecohn @TWelsonRossman @myasmine pic.twitter.com/O8J387glZ7

Tracey Welson-Rossman caught up with her co-panelists after the talk.

Alli C. Adams is an executive assistant at Rec Philly.