The Atlantic Club, which closed down in 2014, wants to become A.C.'s premier family destination. 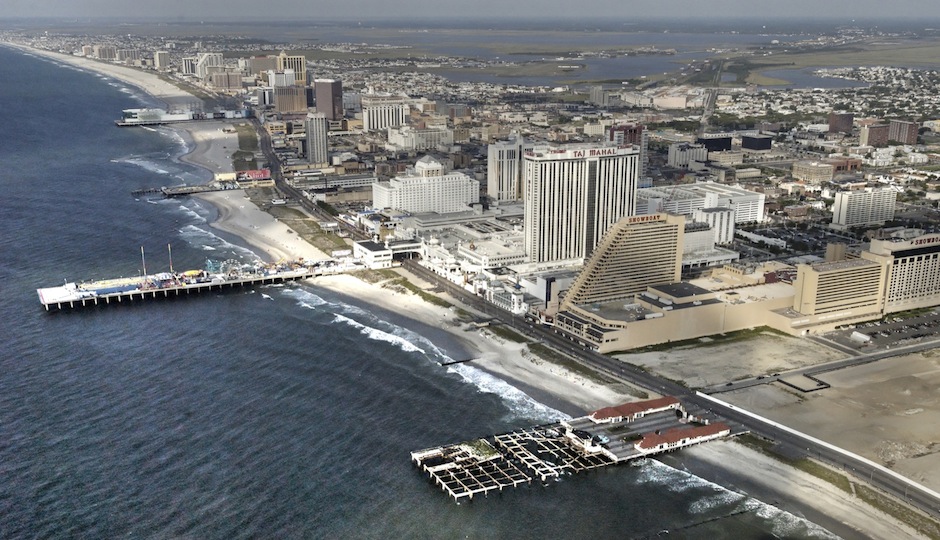 Building on a chain of recent deals in Atlantic City, Ventnor-based R&R Development Group announced on Monday that it has entered into an agreement to purchase the shuttered Atlantic Club, which they won’t reopen as a casino. Instead, the group has plans to open “Dolphin Village at Atlantic Club,” a non-gambling family resort complete with an indoor water park.

Atlantic Club has been non-operational since 2014, and the plans want to breathe life into the space. The remodeled space will include a hotel — they hope to have 300 rooms open by the fall, according to the Press of Atlantic City — restaurants and a large arcade. The casino floor will also be turned into a go-cart track.

Dolphin Village can be a spot where high-rollers send their kids, R&R Development Group managing partner Ronald A. Young told the Press. “This compliments every casino in the city,” he said.

According to Young the group will invest more than $135 million, with construction taking 12 to 24 months once it begins. A release from the group says they want to make the Atlantic Club a “must-see” property again, “to restore it to its original glory, when it was the leading hotel property in Atlantic City.”

The Atlantic Club was the first of the city’s casinos to close beginning in 2014, after filing for bankruptcy in 2013. Since then the location has been owned by Caesar’s and then Florida-based TJM Properties Inc. And this is the second time a water park has been proposed for the property, but the original plans from Pa.’s Endeavor Property Group fell through last year.

“I believe this new location and timing are much better to assure success,” Atlantic City Mayor Don Guardian told the Associated Press.