One of them is a newcomer to the annual ranking. 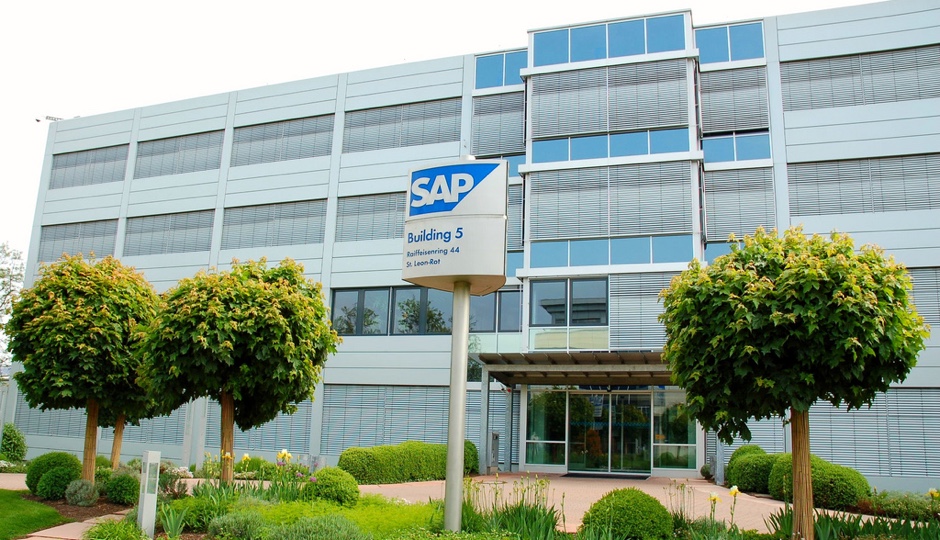 Three Philadelphia-area companies made Fortune’s recently released 2017 ranking of the 100 best places to work in the U.S., the PBJ reports.

Coming in at number 38 is Mount Laurel-based transportation management company, ARI. In its fifth year on the list, Fortune acknowledged the firm for its tuition reimbursement program. Last year ARI sponsored 126 degrees, a total of $1.4 million in tuition. The publication also recognized that “there are ample opportunities for growth and promotion, giving employees the sense that anyone ‘can become the next Chris Conroy,’ the company’s CEO.”

Software company SAP America made the list for the first time this year at number 59. Based in Newtown Square, with global headquarters in Germany, SAP garnered a spot on the list for a “relentless tide of optimism” at their offices. U.S. employees feel they’re part of a “global community,” where “anyone in the world” is willing to lend a helping hand, according to Fortune. SAP recently made headlines when CEO Bill McDermott emailed all 84,000 employees worldwide to offer comfort in light of Trump’s new immigration policies. He told employees: “Every single one of us […] will always stand up for each other. We will protect each other’s human rights and reject any attempt to discriminate on any basis. […] If you’re scared, stay strong. If you’re frustrated, stay active.”

And lastly, IKEA’s U.S. headquarters, based in Conshohocken, took the 72nd spot on the list, down from 63rd last year. Fortune celebrated the company’s “egalitarian” and “inclusive” culture, in which people feel valued for the contributions they make. Each location has a diversity and inclusion ambassador and half of the staff members are minorities, and 47% are women, Fortune points out. 2017 marks the company’s fifth year on the list.

On Fortune’s 20th anniversary list, Google is the number one place to work for the eighth time in 11 years. Wegmans Food Markets was ranked second, with Boston Consulting Group coming in third place. Each company’s score is based on feedback from more than 230,000 people through a survey with a random sample of employees.