One business is reporting a beverage sales drop as high as 50 percent, and the city is expected to collect less tax revenue than first projected. 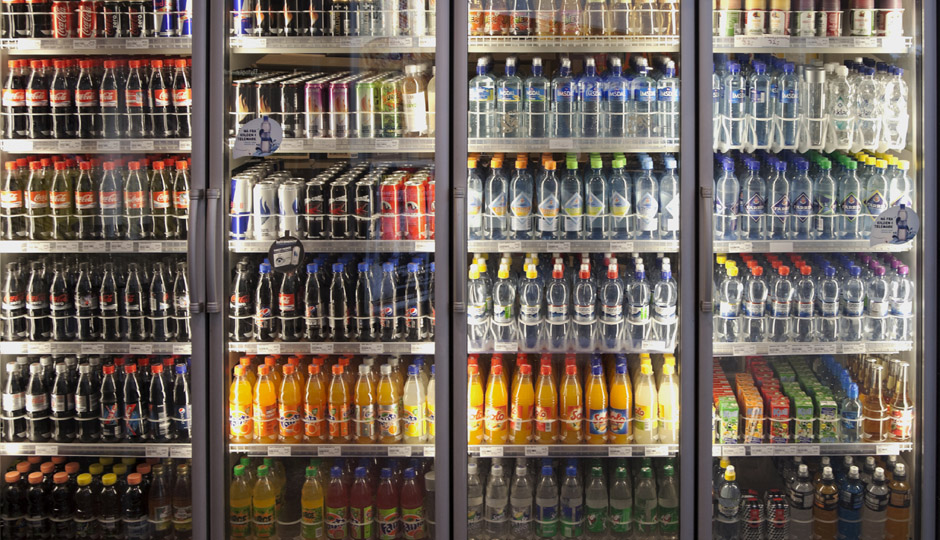 In the two months since Philly’s beverage tax was implemented, some grocers and drink distributors are reporting significant sales drops, and the city expects soda tax revenue for the first month to be well below initial projections.

Some local businesses are reporting sales drops as high as 50 percent and major layoffs that will continue into the spring. Bob Brockway, chief operating officer of Canada Dry Delaware Valley, which distributes about 20 percent of Philadelphia’s sweetened beverage, told the Inquirer that sales were down 45 percent and that they have plans to lay off 20 percent of its workforce — 35 positions, including salespeople, managers, and drivers — as a result.

Jeff Brown, CEO of Brown’s Super Stores, which operates 12 ShopRite and Fresh Grocer supermarkets, told Bloomberg that total revenue at his six retailers in the city fell 15 percent and that beverage sales were down 50 percent from January 1st to February 17th compared with the same period last year. He’s had to cut about 280 jobs, or 5,000 to 6,000 hours of employment per week, and expects more layoffs in the coming months.

“In 30 years of business, there’s never been a circumstance in which we’ve ever had a sales decline of any significant amount,” Brown said. “I would describe the impact as nothing less than devastating.”

But the city officials are saying it may be too soon to determine the real impact of the tax.

Why? The city has listed off a number of reasons. For one, slow tax registrations has hampered collections, and back in January when the tax was first instituted, retailers continued to sell their pre-tax stock of sugary beverages.

City spokesperson Mike Dunn told the publication: “Any inventory that retailers already had on hand as of Jan. 1 effective date was not subject to the tax. Many dealers of sweetened beverages indicated that they would be stocking up in advance of the tax. Thus, we anticipate that January collections in 2016 will be less than the expected monthly averages.”

Dunn also indicated, according to Bloomberg, that retailer declines will likely subside as shoppers become accustomed to the tax and return to doing their grocery shopping within city limits. They’ll also eventually substitute the taxed beverages with healthy, untaxed ones. Dunn also explained that the soda industry’s lawsuit to curb the tax is taking a big toll. Lobbyists behind the growing “Ax the Bev Tax” campaign plan to put pressure on their elected officials this week, according to the Inquirer. The Pennsylvania Food Merchants Association behind the campaign, along with movie theaters, restaurants, and supermarkets, plan to hang signs in opposition to the tax and encourage customers to call their elected representatives.

But Mayor Kenney isn’t backing down. And on Tuesday, he came down hard on the soda industry as he’s done before. “I didn’t think it was possible for the soda industry to be any greedier,” he said in a statement. “They disproportionately targeted low income minorities for years, even though they knew their product was causing fatal, expensive diseases.”

The city says the bottom line is that the tax is in place to fund pre-K expansion, community schools, and the mayor’s plan to revitalize parks and recreation centers. Final beverage tax revenue figures for the first month won’t be available until March.