The fares are cheaper, but with the flight restrictions, is it worth it? 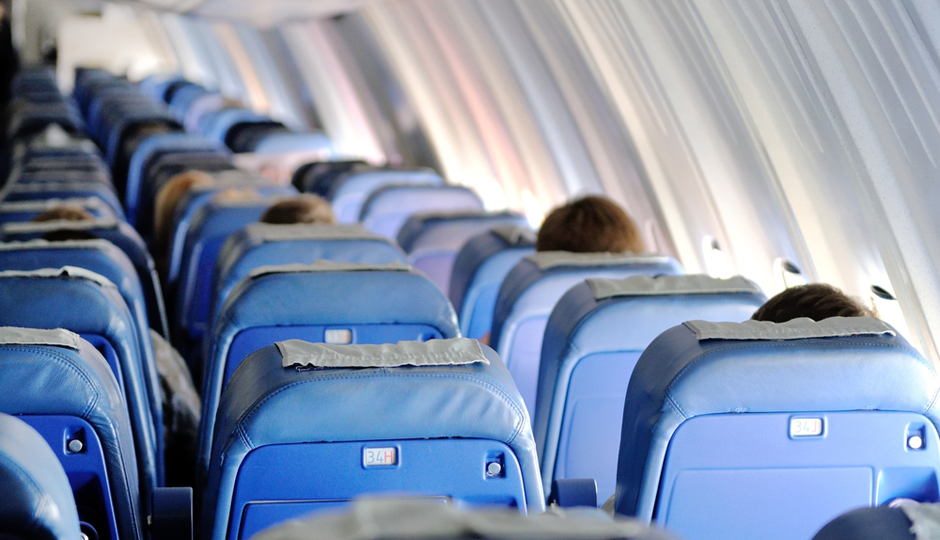 American Airlines is going Spirit or is at least trying to. The legacy carrier is giving customers the option to forgo overhead bin space for a reduced fare. On Tuesday it began selling its new “Basic Economy” fares on ten routes, with five of them connected to the Philadelphia International Airport.

The fares will be available for travel beginning March 1st, and from PHL, fliers can connect to Miami, Fort Lauderdale, New Orleans, Dallas-Fort Worth, and Charlotte.

While the basic economy fares give consumers more options, prices don’t seem to be that much cheaper — they’re averaging about $15 to $20 lower one-way than the regular economy fares (pricing varies by market) — and there are a number of restrictions to heed that might make you question the deal.

With basic economy, you won’t have access to the overhead bin — you’re allowed just one personal item like a “purse or small handbag” that fits under the seat in front of you. If you bring an item that can’t fit under the seat, you’ll have to pay a $25 gate service fee plus the bag fee. Seats will be assigned at check-in, and if you wish to choose your seat, you’ll have to pay a fee. You also won’t be eligible for upgrades or get the opportunity to make flight changes or get a refund. And lastly, for passengers eager to get comfortable in a seat, you’ll have to wait. Under basic economy, you’re guaranteed to board the aircraft last.

In a statement, the airline said the new option is another way for the company to remain competitive. “Importantly, this new fare product also gives American the ability to compete more effectively with the growing number of ultra low-cost carriers.” Both Spirit and Frontier Airlines, two of American’s low cost rivals, operate daily flights out of PHL.

American says Tuesday’s rollout is only the beginning. Basic economy will become available on other flights in additional cities in the coming months.