Knit Wit Closes One Door, Looks to Open Another

A New York-based salad bar will take over its Chestnut Street space. Its owners will continue their 52-year relationship with Rittenhouse Row in new digs as soon as they can find them. 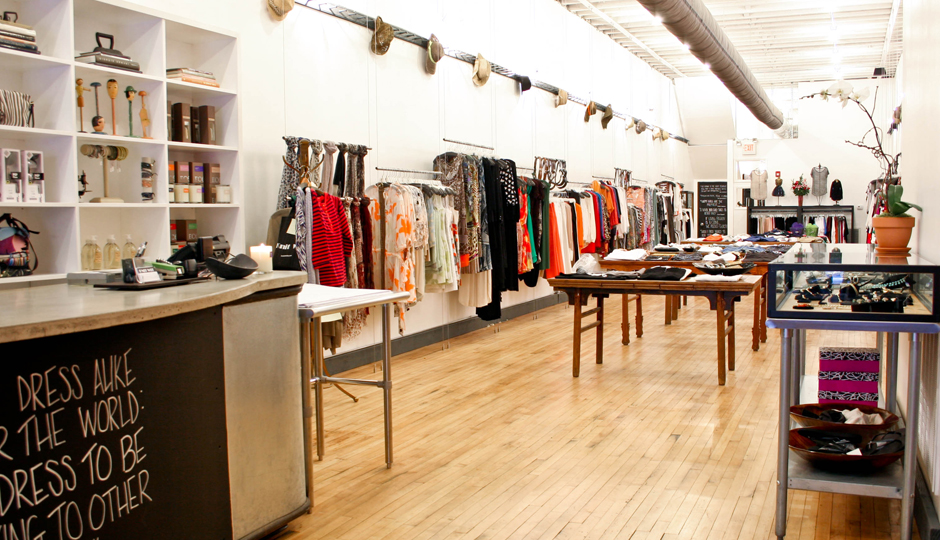 Knit Wit has lost its lease at 1729 Chestnut St. But not to worry: its owners are already scouting for its next home on Rittenhouse Row.

A “lost our lease” sale is usually sad news, but in the case of Knit Wit, the store’s owners are taking the forced closing of its 1729 Chestnut Street location in Rittenhouse Row in stride.

“We are out looking for a new location every day and will keep you posted as soon as we find a great new space,” Ann Gitter, co-owner of Knit Wit, said in a news release. “Our Bryn Mawr and Margate locations are receiving new merchandise daily. They are open and will continue to be. We thank Philadelphia for all of the love and support and hope to be open somewhere great as soon as we can.”

Rittenhouse Row’s executive director, Corrie Moskow, is an old friend of Gitter’s. Like Gitter, Moskow says the closing is simply another step in the upscale boutique’s evolution.

“This is not Knit Wit going out of business,” she said. “This is a temporary closure while they find a new Center City location.”

It most likely will be somewhere else in the district now known as Rittenhouse Row. And that too, Moskow said, is a sign of the continuing evolution of Center City’s premier shopping district.

One of those “people” is Just Salad, a New York City-based chain of salad bars that will take over Knit Wit’s space.

Moskow said that the opening of the salad bar is also a sign of Rittenhouse Row’s strength and its status as both a shopping and dining destination.

“We’ve known for many years that food would be a strong category in Philadelphia,” she said, adding that in the early years of Rittenhouse Row’s effort to create a brand identity for the west-of-Broad shopping district, many people referred to the stretch of Walnut at its core as “Restaurant Row” because of the string of top-rank restaurants in its 1500 block.

Both the restaurants and the local boutiques distinguish Rittenhouse Row from other local shopping destinations, she continued. “Our independent high-end specialty boutiques are what separate us from everywhere else in the world. They’re what make us us.”

Moskow noted that regional and national chains do have bidding power that pushes rents upward and can force smaller local merchants out, but, she said, “the wonderful thing about Rittenhouse Row is that there are pockets where you can put things without having to be on Walnut Street.” As another example, she pointed to Town Home. Originally a jewelry and housewares boutique on 19th Street off Walnut, the shop moved to a smaller space at 1616 Walnut and focused on jewelry exclusively. V Street, a fast-casual restaurant from Vedge chef-owner Rich Landau, took over Town Home’s old space.

And it’s not like Knit Wit’s a stranger to moving either. “If you count Plage Tahiti,” Knit Wit’s brief effort to separate out its lines aimed at younger shoppers, “this is the fourth move for them,” said Moskow. “After 52 years in business, the fact that they can roll with these changes is remarkable and a testimony to how well they run their business.”

Knit Wit’s lost-our-lease sale begins today and will continue until merchandise is depleted. As for the future, Moskow said that “Ann is taking walks every day, looking at every building and trying to imagine things differently. When that happens, cities grow and culture changes, and those are all good things.”

For the next phase of Knit Wit’s Rittenhouse Row adventure, stay tuned.