The N.J. Senate failed to override the governor’s veto of the bill that would have stripped Trump Taj Mahal owner Carl Icahn of his casino license. 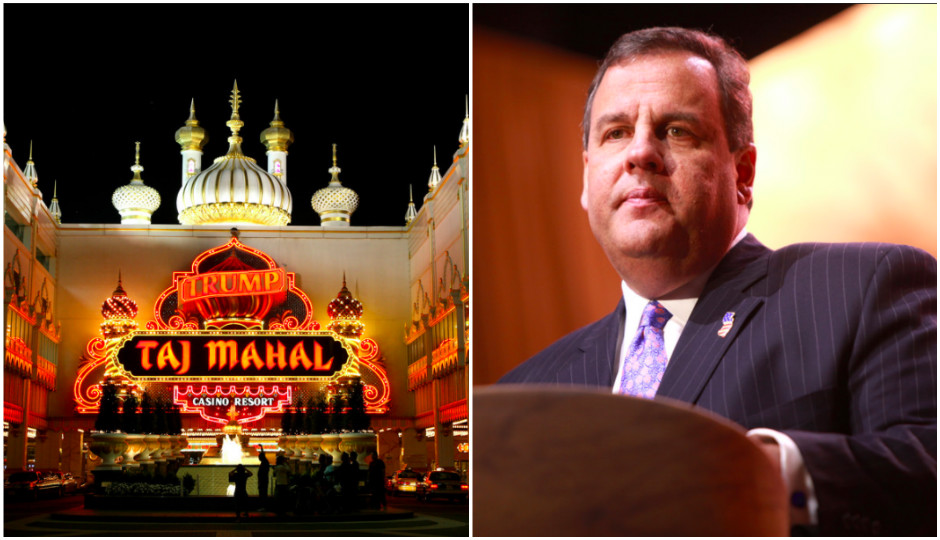 The Trump Taj Mahal saga continues: Last week Governor Chris Christie vetoed a bill that would punish the casino’s owner — billionaire Carl Icahn — and yesterday the New Jersey Senate was expected to override the veto in an unprecedented move.

But, as the Press of Atlantic City reports, the senate failed to override the veto. Senate president Steve Sweeney pulled the bill before a final vote was recorded.

The legislation, originally passed in December, would strip a casino owner of their gaming license for five years if they shut down a casino’s operations after January 2016. The Senate was apparently motivated to draft the ordinance after Icahn closed the Taj in 2016 after he failed to draw up a new contract with union employees. Senate leaders feared he’d just reopen the casino resort with nonunion employees.

Christie called the bill an example of the legislature at its worse last week, and Icahn blasted Senate president Steve Sweeney for what he called Sweeney’s “irresponsible actions.” The Taj owner said he will sell the casino resort at a loss, if possible, pulling away from his initial plan to invest the $100 million to $200 million the space needs be functioning again.

The governor also condemned the bill as anti-business and a clear act of retaliation against business owners by the legislature.

The original bill passed the Senate by a 28-7 margin and the Assembly by a 60-17 margin. A two-thirds vote was needed to override the veto.