With a $10.8 million grant from the NIH, the new Genomics Center aims to develop interventions for the disease. Philadelphia will soon be home to what may become the world’s premier center for Alzheimer’s disease research coordination.

The new center’s goal is to stimulate collaboration between hundreds of national and international Alzheimer’s genetics researchers by collecting and analyzing large data sets and sharing results, said Gerard D. Schellenberg, a professor of Pathology and Laboratory Medicine who will lead the center with Li-San Wang, an associate professor of Pathology and Laboratory Medicine. Adding, “By coordinating the identification of Alzheimer-related genes, the Center’s team aims to find new therapeutic targets to reduce the economic and human burden caused by the disease.”

The researchers recognize that there is no way to prevent the progressive neurodegenerative disorder now, but the discovery of genetic risk factors for Alzheimer’s is bringing them closer to how the genes work together and may help identify successful interventions.

The establishment of the Genomics Center is timely with the nation’s push for breakthroughs against the disease that affects as many as five million seniors. The U.S. Department of Health and Human Service’s National Plan to Address Alzheimer’s Disease seeks to effectively prevent and treat the disease by 2025. 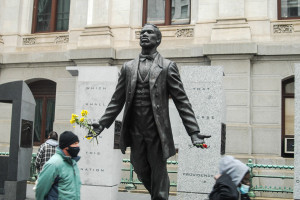 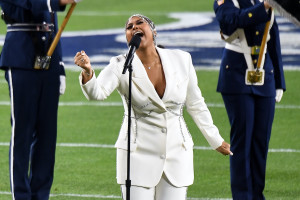