The Pied Piper guys aren't just here for your entertainment.

Trivia time: You’re Javeed from the Season 2 premiere of HBO’s wildly popular show Silicon Valley. You just sold your company for $200 million. How much of that do you take home? Can you say money machine?

Well, Javeed was a startup CEO that got a bit greedy in the negotiation of his Series A investment — angling for the largest amount of money at the highest possible valuation, which also means the highest expectations.

In Javeed’s case, those expectations were not met. He was fired as CEO when the company spent the money it raised and then had to consider a dreaded “down round.”

So, back to our question: How much of that sweet, sweet moolah did Javeed see? $0. None. Nada. Zip. Zilch.

Why? Because he agreed to a new vesting schedule with the rest of the deal terms. As he put it in the show, “I had a reverse vest with no triggers, then I lost all my shares when they fired me.” The game changed. Instead of this, Javeed looked like this.

When I previously wrote for BizPhilly about how to protect yourself in a business marriage with vesting, or earning equity over time, I praised the concept for its many virtues. Vesting agreements are a great idea generally, but things aren’t all peaches and cream — you should actually read them and understand the terms.

What happens if you don’t? You could end up like Javeed.

In this case, the additional terms were “reverse vesting” and “without triggers.”

Reverse vesting is reasonably common when companies raise money from venture capital firms. It means that all or some of the shares you earned in your vesting schedule up to the funding are given back and you must re-earn them over time.

Does that make sense? If you’re a venture capitalist, absolutely. If a startup founder has been working on his or her idea for three years and is raising more capital, that VC is going to want to make sure the founder stays motivated for more than a year.

Either of those triggers could have make Javeed a millionaire, making it rain. Instead, he’s left freaking out in a bar when he realizes that there are other negotiable terms outside of the amount of money that you raise. Make sure you understand the additional terms and make sure that vesting continues to do what it is supposed to — incentivize the team to continue to work together, not create a windfall for others. 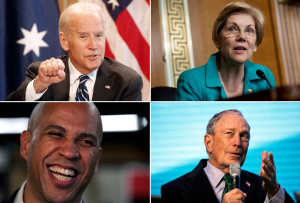 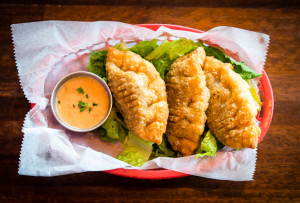 Look Inside the Fairview, Fergie Carey’s New Bar in Fairmount 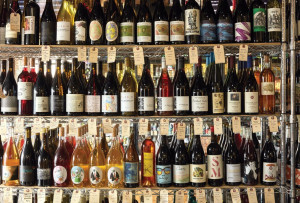