If you despise the mere mention of portion control or detox diets, local dietitian Dalina Soto is the one to call. Soto rejects all that guilt-ridden diet-culture nonsense, so her IG feed is filled with encouraging nutrition tips and uplifting self-affirmations to help you get your body and mind back on track. Nutritiouslyyoursllc.com. 1010 North Hancock Street, Philadelphia, PA 19123, nutritiouslyyoursllc.com.

Benjamin's preserves made in Bucks County are a Good Lord type of good. (Dare you to even try to pick a favorite from among his magnificent strawberry rhubarb pie, spiced peach, raspberry and lemon blueberry varieties.) He sells them in a smattering of small shops ranging from Doylestown to Wayne you can find the retailers listed on his website (gregorybenjaminsbest.com). Of course, you can also just have them shipped directly to you. In bulk, preferably. Call or see website for retailers, 00000, gregorybenjaminsbest.com/.

Moira Rubino understands that sometimes your schedule has you at its mercy. So she shows up at your door with her handy pop-up tent and organic golden-glow formula whenever you have a minute to get hosed down. Bring your friends: There are discounted group rates when she sprays a bunch of you at once. Service areas include the Main Line and select South Jersey towns; tan@spftanning.com 303 East Church Road, King of Prussia, PA 19406, moiraanne.com/services.html.

The found poetry of true-crime writing, Phillyrapsheet.com posts the latest arrests, from all over the city, every half hour. While the content is, on its face, "Just the facts, ma'am" reporting, the overall effect of seeing the daily arrest tally climb every 30 minutes, like HAMBURGERS SERVED, is an unsettling glimpse into just what our police and courts are drowning in. In fact, in the time it took to write this, the number of the day's arrests kicked up from 69 to 87. Fire up the Bat-Signal! 00000, phillyrapsheet.com/. 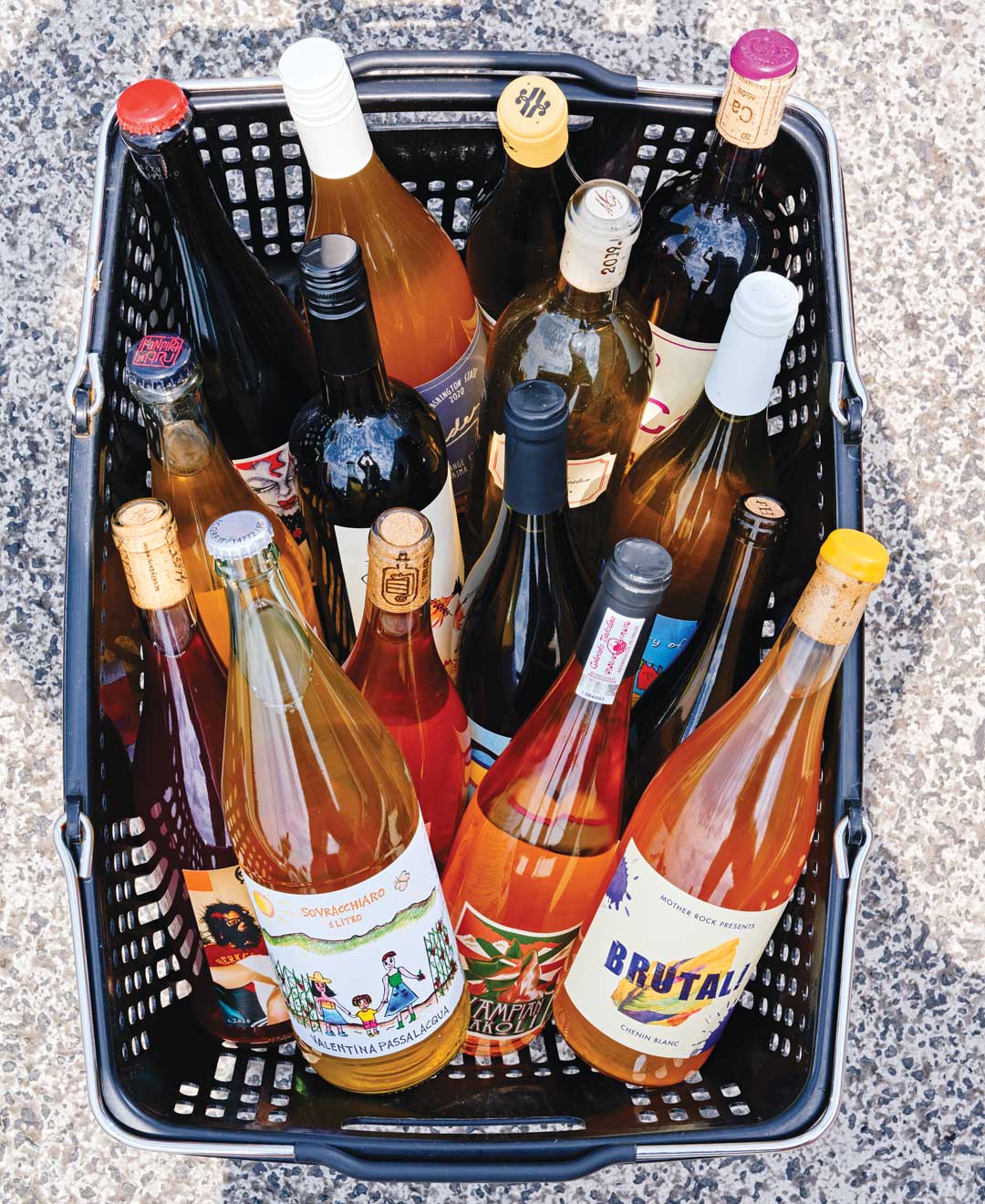 Sometimes, a new chef will arrive in Philly and bring an unmistakable energy — a sort of hyper-focused intentionality, a sense of I’ve got big plans for this city. Omar Tate was born and raised in Philly, and he worked in some of the city’s most ambitious kitchens before leaving for NYC to hone his culinary career. As he wove his way through kitchens, following the well-trodden career path of the modern professional chef, he began to explore and amplify Black American foodways — their tragic history, their uncertain future, their cultural complexities, and their constant erasure from the culinary pantheon. Honeysuckle — his NYC pop-up restaurant-turned-takeout operation — was the physical manifestation of his particular brand of culinary activism. Meals began with a glass of “Honeysuckle Red Drink” (his take on Kool-Aid, a staple of his childhood), and the to-go bags included samples of his own poetry. The coronavirus crisis brought him (and Honeysuckle) back to Philly, and he has big plans for this city — particularly in West Philly, where he’s envisioning a community center for which food will, of course, be the anchor. Follow @honeysuckle_projects on Instagram for information on future dinners and pop-ups. instagram.com/honeysuckle_projects/.