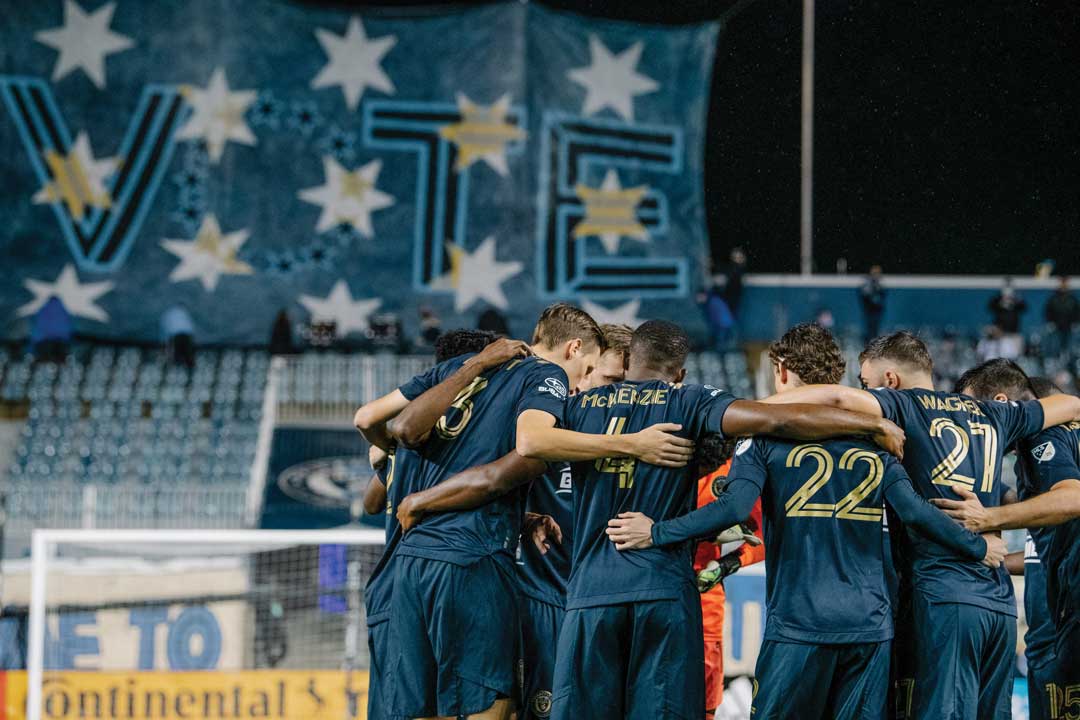 We’ve never been 100 percent on what, exactly, constitutes an MLS championship, but in 2020, the Union had the best record in the league, for which they received a thing called the Supporters’ Shield, which is close enough for us. Extra-impressive: The team’s commitment to developing talent has produced 10 homegrown roster members and the transfers of two players, Brenden Aaronson and Mark McKenzie, to Europe (futbol’s big leagues) — a financial boon for the org. 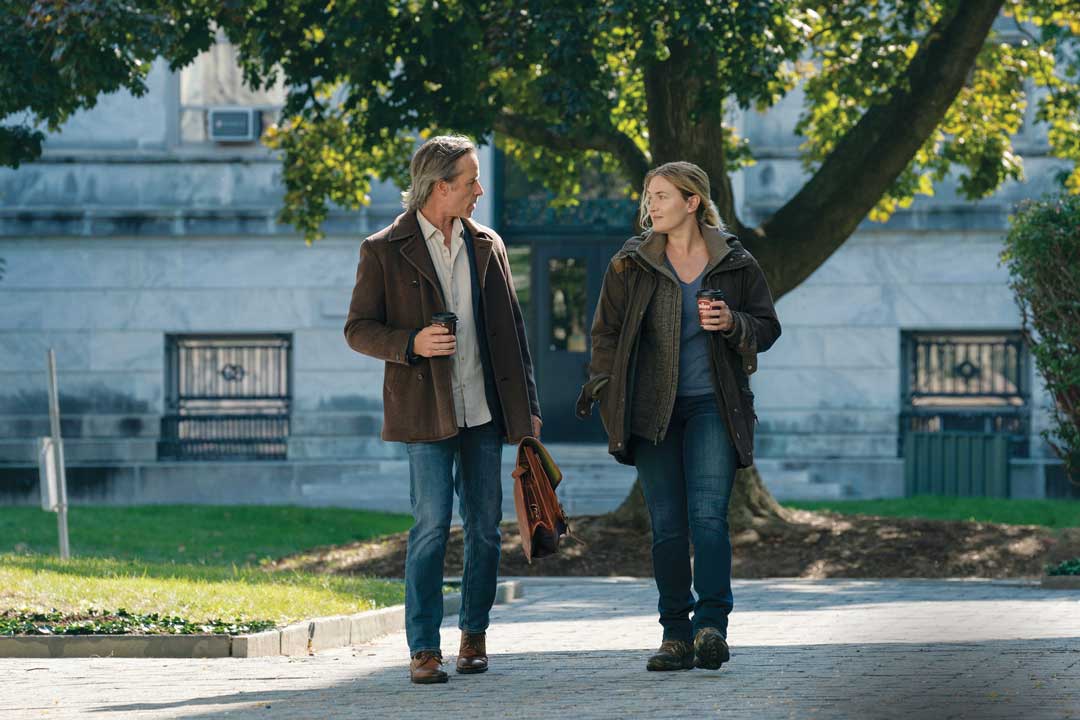 While we were still swamped with gloomy pandemic news, this winner of the ultra-competitive­ full-ride Gates Scholarship gave us something good and pure just when we needed it. Not only did this Bodine High grad get accepted to more than 18 colleges; she runs Dimplez 4 Dayz, a community nonprofit dedicated to reducing youth violence. This Southwest Philly native is about to take Howard University by storm. 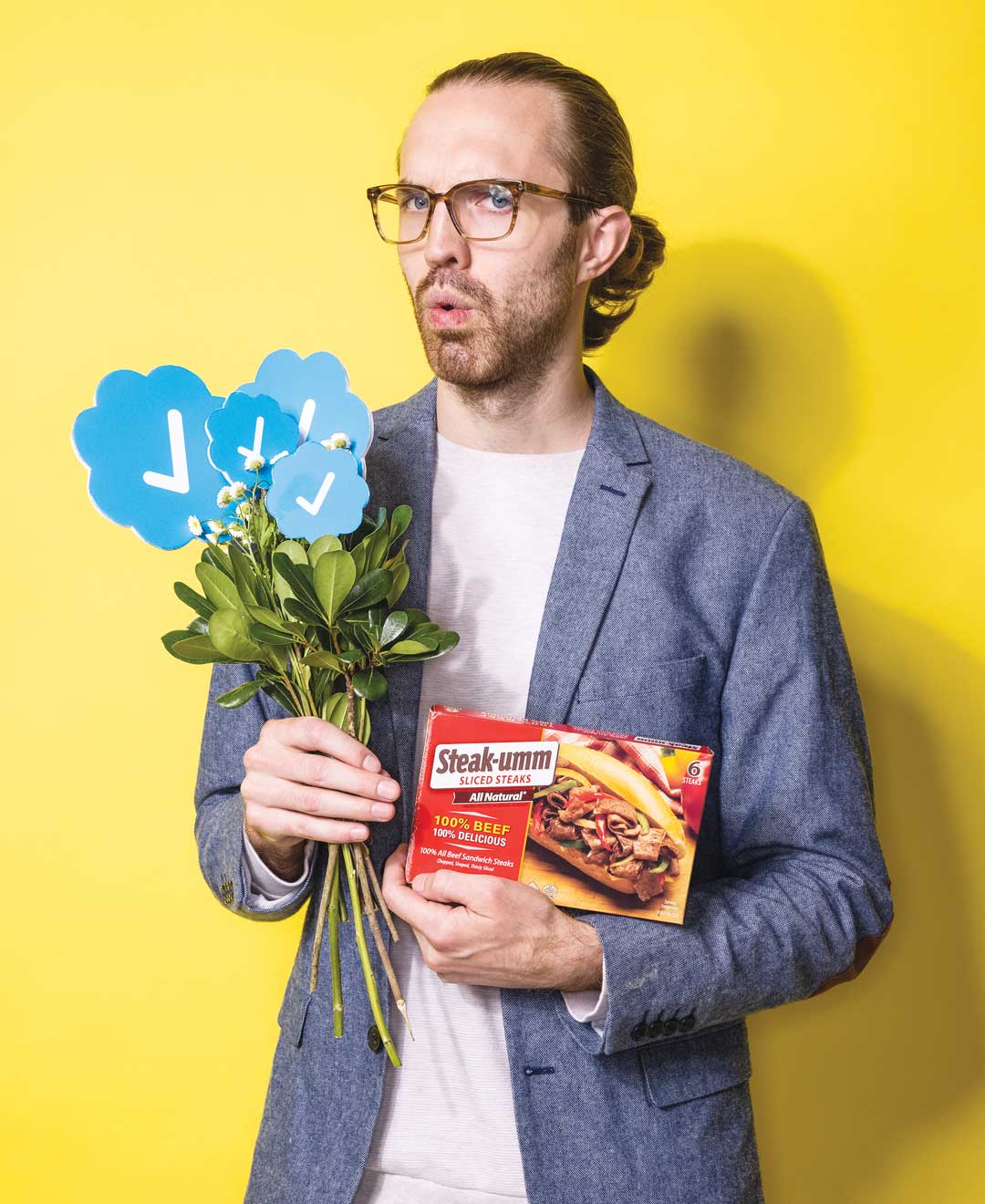 When West Chester native, Malvern Prep alumnus, former Nittany Lion standout, and current Raiders defensive end Carl Nassib took to Instagram in June to tell the world “I’m gay,” he became the first active NFL player to ever utter those words publicly. The response to his brave post was (mostly) celebratory, but we know things may change once the games start. Which is why we’ll have his back from afar when the Eagles play the Raiders in October (and all season long, too). 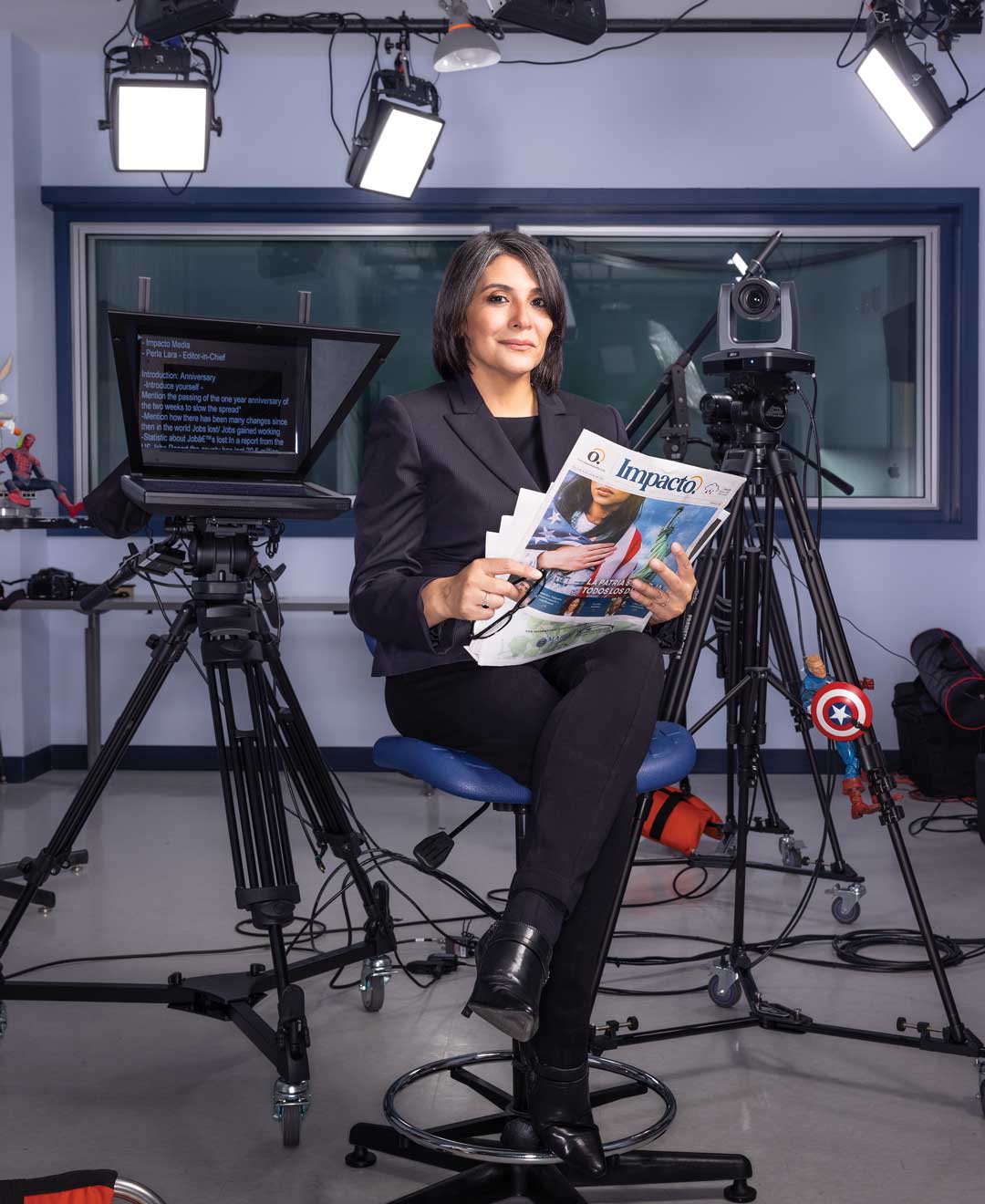 When the doors to the city shut last March, another kind of door opened: all the spaces going unused. Soon, the TLA and various churches became pop-up vaccination sites. Parking spaces morphed into outdoor cafes. Here’s hoping we soon have no more need for the former. The latter, on the other hand …