AnaOno is adding athletic bras to its boob-inclusive collection. 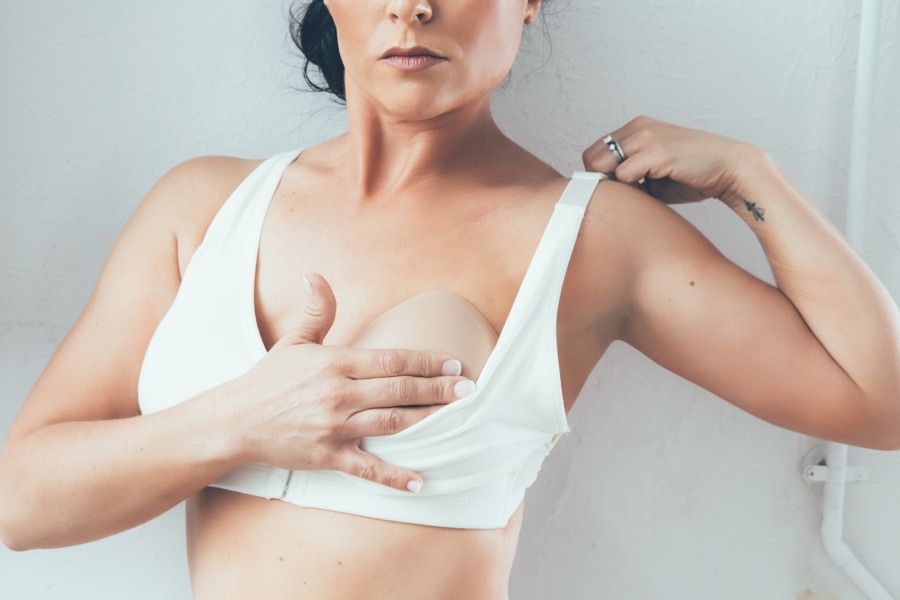 Dana Donofree wanted to design bras for women who had no breasts.

And one breast, and two breasts that were reconstructed but didn’t move in the same way as flesh-and-blood breasts and didn’t have nipples, which left gaping air pockets in their bra cups, and did have scars that needed oxygen to heal, making constricting polyester bras out of the question. She wanted them to be soft and sexy and smart, with a hook in the front so you didn’t have to pull them over your head with the limited range of motion you now had because your breast(s) had been cut off your body and replaced with nothing or perhaps with things, things that look like breasts but don’t act like breasts — a simulacrum of the real, life-giving tissue that you no longer have.

As a breast cancer survivor who’d undergone a double mastectomy with breast reconstruction, Donofree knew there was a need for these bras. As a product development expert with high fashion connections, she knew she could make these bras. And so AnaOno — an anagram of Donofree’s name without the double D’s — was born in October 2012, a Philly-based company on a mission to make the everyday a little bit easier for those affected by breast cancer.

At the time, athleisure was just starting to blow up, and sports bras were everywhere, so Donofree focused on designing items for needs that weren’t already met. AnaOno has come out with bras specifically for mastectomy recovery, post-reconstruction bras, bras you can wear when you’re receiving radiation and your skin becomes ultra-sensitive as a result. The company has pocketed bras that work with prosthetics and breast forms, bras for flat chests, bras for if you’ve had a lumpectomy or a DIEP flap (a specific type of breast reconstruction). More recently, Donofree has added underwear, loungewear, and swimwear to her repertoire. 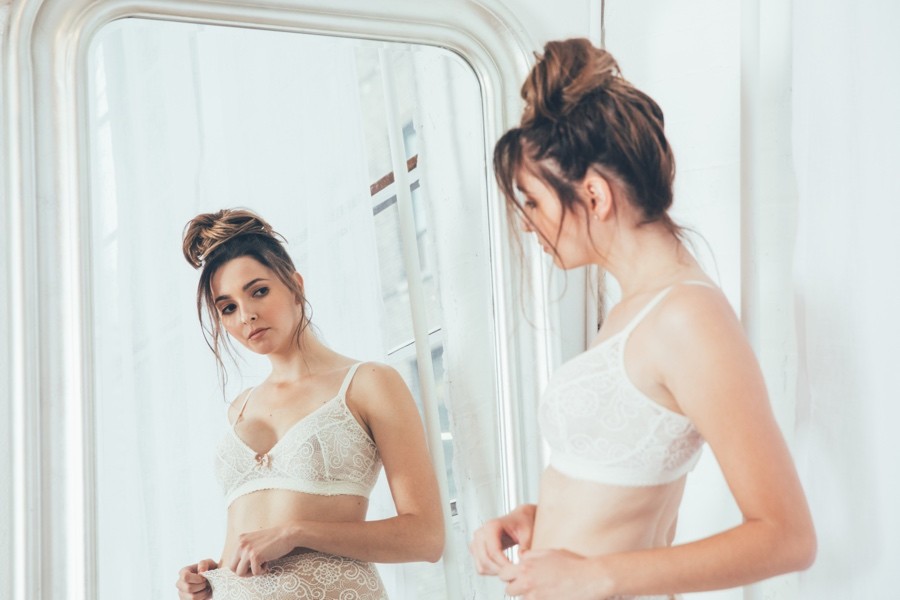 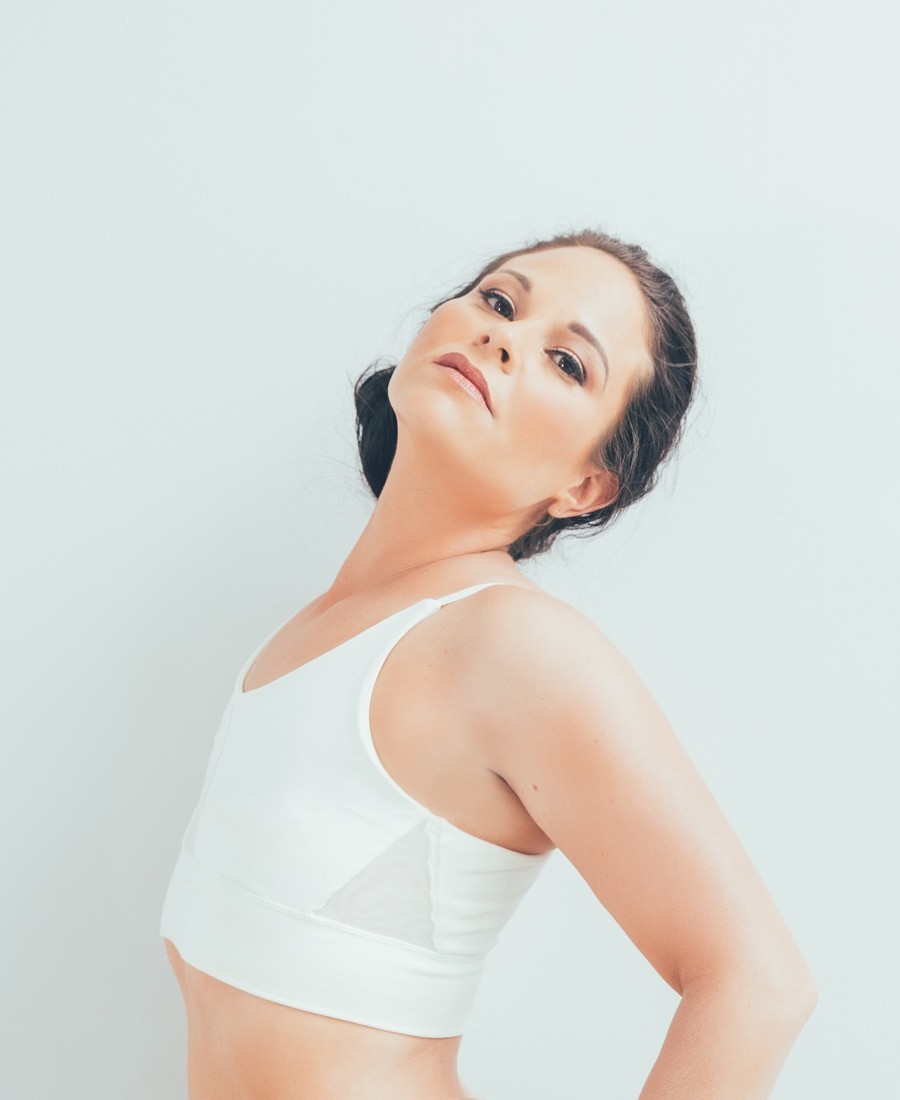 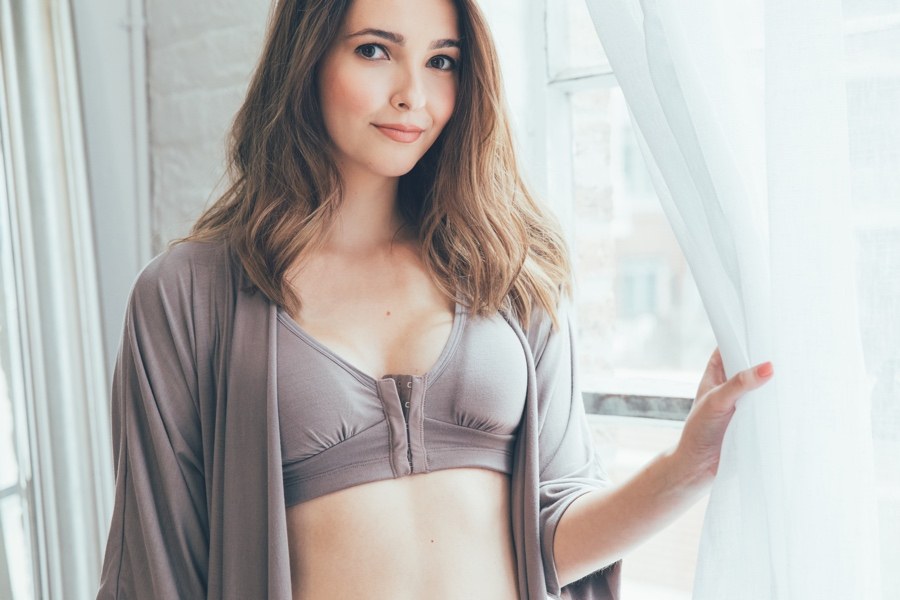 All photographs courtesy of AnaOno

Now, though, she’s finally decided to launch sports bras. “There’s so many sports bras out there, but it seems like they’re doing a million things,” Donofree says. “I call them the spiderweb sports bras — they’re way too complicated for me to get in and out of.” Released on Tuesday, Donofree’s sports bras are true to AnaOno form: underwire-free and cupless, with hooks and pockets to better conform to breast forms. They’re $54, on the high end for AnaOno; Donofree says she’s committed to providing the best quality for an affordable price, despite the fact that she uses modal, a soft, eco-friendly, expensive fabric made from beech trees, for all her bras.

Looking ahead, Donofree says she hopes to come out with a “sexy” line by the end of the year (although some of her existing bras could satisfy that need already). “It’s really important that we provide a solution for every stage of the cancer process,” Donofree says. “It does look different on the other side. We want to empower those who go through that. It could be you’re newly divorced and now on the dating scene or you might just be trying to find that new sexy you with the partner you’ve had for years and years. Whatever it is, you can still feel strong and beautiful and sexy. It doesn’t have to go away just because you had cancer.”

However, she’s also realized she’s now serving those beyond the cancer world, too. The transgender community, women who’ve undergone open heart or shoulder surgery, mothers looking for options for their teenage daughters whose two cups are different sizes have called Donofree to say her bras have boosted their confidence. Which goes back to Donofree’s bottom-line goal: boob inclusivity in a world that doesn’t serve the outliers.