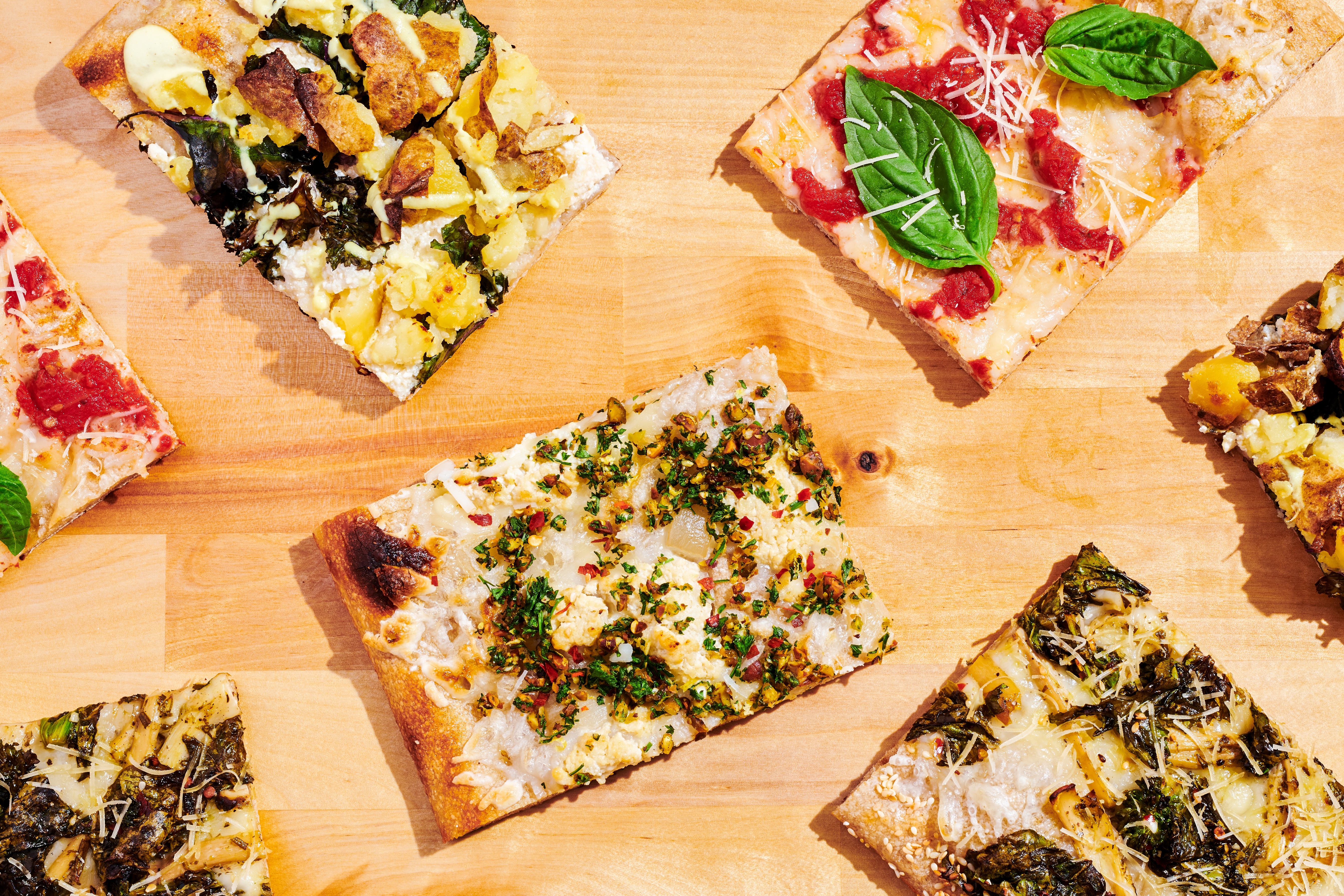 In 2010, when Mark Mebus opened Blackbird Pizzeria, Philadelphia’s vegan scene looked radically different. You could count the city’s vegetarian mainstays on two hands. Strictly vegan spots were almost nonexistent. Most of the meatless restaurants that were around didn’t last long. I mean, come on, Philly has always been a town of cheesesteaks — sandwiches that revolve around not just meat but also cheese. TWO strikes against veganism.

Yet Mebus, who had New York experience and Philly-area roots, believed in the city’s ability to embrace plant-based eating. “The main thing that a lot of people don’t seem to really take into account is that people here are pretty open-minded,” Mebus says. “For the most part, they just want to try something and see if it’s good.” And he was right. Almost a decade later, the vegan space is flourishing (peep our recent coverage of Vegan Restaurant Week expanding, Philly’s first all-vegan convenience store opening, etc.), and Blackbird has become a household name — even for those who still enjoy real mozzarella.

The timing seems perfect then for Mebus to launch his vegan passion project: 20th Street Pizza, an 18-seat eatery that opened March 20th in Rittenhouse Square. Like Blackbird, 20th Street Pizza is primarily a pizza joint. Unlike Blackbird, 20th Street is only a pizza joint, at least for now. You won’t see calzones, sandwiches, or salads on the curated menu. It’s just six or seven square pies that Mebus switches out on a weekly basis when his nerve endings fire in a different direction. So that killer slice with the ricotta-style cauliflower and tofu and pistachio gremolata that bursts of lemony flavor — that might not be there when you come back. But there will likely be some other creative concoction, like a piece featuring smoked mushroom meatballs or kalettes (a cross between kale and Brussels sprouts) mixed with maitake mushrooms that roast as the pizza bakes.

As you can probably guess based on these descriptions, Mebus wants 20th Street Pizza to have a focus on locally sourced, seasonal vegetables. However, he’s just as excited about what’s underneath them: the crust. “I really love bread, and I think pizza is the best bread product,” Mebus says. “It’s the ultimate bread.” I’ll say, at least if you’re using spelt and rye flour that come in weekly deliveries from a mill and bakery in Olde Kensington (shoutout to Lost Bread Co.) like Mebus is. “I’m putting a lot of time into the dough,” he says. “With it being just pizza, we have the time to focus on it. At Blackbird, if I was like, ‘Hey, we’re just going to do everything naturally leavened now,’ the prep people would faint.”

Right now, 20th Street Pizza is only open four days a week, but Mebus hopes to expand to a seven-day schedule — and get the restaurant’s website up and running — within the next few weeks. By that point, there might be eight or nine pizzas on the menu. There could be garlic knots, vegetable sides, maybe even some salad. “The idea is to have it be a constantly evolving thing,” Mebus says. Fortunately, we now know that change is something Philly’s more than comfortable with.