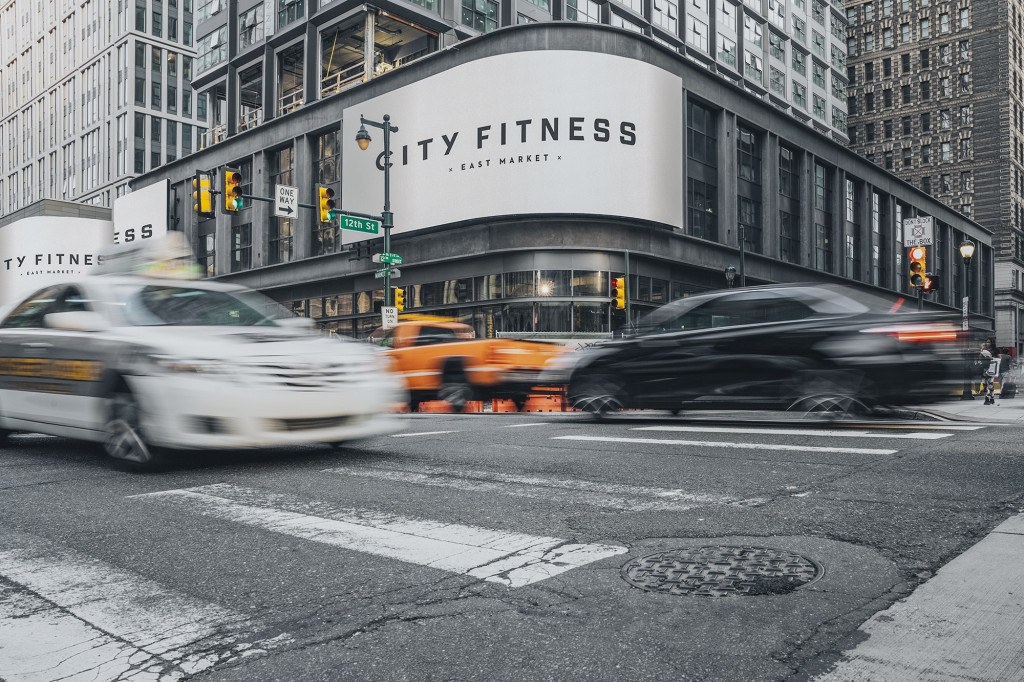 It’s a new year, and there are lots of new gyms headed to Philly. Topping that list is City Fitness East Market, the highly anticipated sixth location from the homegrown chain. While we initially hoped to get inside the massive new fitness facility back in September, construction delays got in the way.

The new, 36,000-square-foot space will have five studios — including one specifically for indoor cycling and another for yoga — in addition to a mezzanine space for cardio equipment, a sprint track, strength equipment aplenty, and lots of open space for doing your own thing. Oh, and let’s not forget the sauna and steam rooms in the men’s and women’s locker rooms, plus the HydroMassage lounges that have become popular at City Fitness’ other locations.

NEW YEAR’S RESOLUTION: Don’t fumble a gym opening like this again. City Fitness East Market will open to early access passholders on Monday, January 21. We did everything we could to make it happen by New Year’s Day. We hounded the professionals managing the construction project. We brought in new ones. We offered to hang drywall ourselves. This is as fast as we could turn this 36,000-square-foot space into a gym after the unexpected problems with HVAC threw construction off track this summer. If you need to join a different gym in January to get started on your goals, we totally get it. To those of you who signed up for an early access pass, check your email for more info. To everyone else: We’ll see you in February. Thank you, all of you, for hanging in there. 23 DAYS AND COUNTING. _ 📷: @o__s__k__a__r

The gym was an ambitious project, and during the build out, City Fitness’ contractor ran into issues installing the HVAC system. After having to move back the timeline this fall, the City Fitness team has kept mum about when the gym would open, until now.

While a spokesperson for the brand tells us they were hoping to have the club open on New Year’s Day, they’ve officially declared doors will open January 21. However, there’s one caveat: At that time, the gym will only be open to early access pass holders — a.k.a. those who nabbed free 30-day memberships City Fitness handed out on a first-come, first-serve basis back in August.

For the rest of us, the gym will open a few weeks later, in February. We’re pretty pumped — working out in front of 30-foot windows in the middle of Philadelphia is a luxury, and we can’t wait to check out the view.

City Fitness East Market will be located at 12th and Market Streets.