Someone Finally Made Swag for the Real Race-Day Heroes: The Spectators

Spectator Sports is here to help the loyal cheering squads feel like they're part of the day. 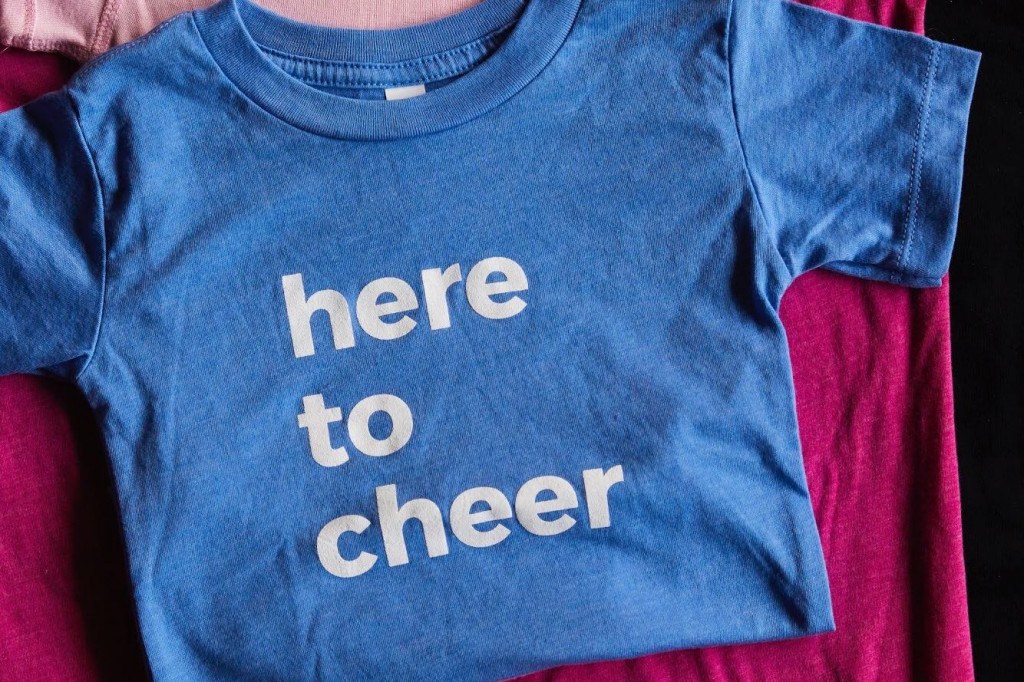 You know what is a totally under-appreciated sport? I’m not talking about badminton (though, agree). Nope, the real under-appreciated sport is race spectating. It’s exhausting, it takes grit and determination and, let’s be honest, amazing timing. But do the race cheering squads get to go home with medals? No, they do not, my friends!

But thanks to a new line of race-spectator apparel, launched right here in Philly, they at least get their own swag. The brand, Spectator Sports, is based in Manayunk, and it was launched in June by Shannon Connolly, longtime marathon watcher. After spending several years traveling the world to support her wife as she completed the Abbott World Marathon Majors, Connolly was blown away by the dedication she saw among her fellow cheering squad members.

“Unlike other sporting events, spectators don’t have the benefit of enjoying the event from the comfort of a seat — they are on the move for as long as their runner is on the course,” says Connolly. “There is a lot of guesswork involved, and as a spectator, when thousands of people are running past you, you just have to keep your eyes peeled and hope you’ll get a two-second glimpse of your runner before you’re off to the next spot. It is honestly pretty tiring work in itself, and I’ve often joked with my wife after a race that my legs are tired too!” 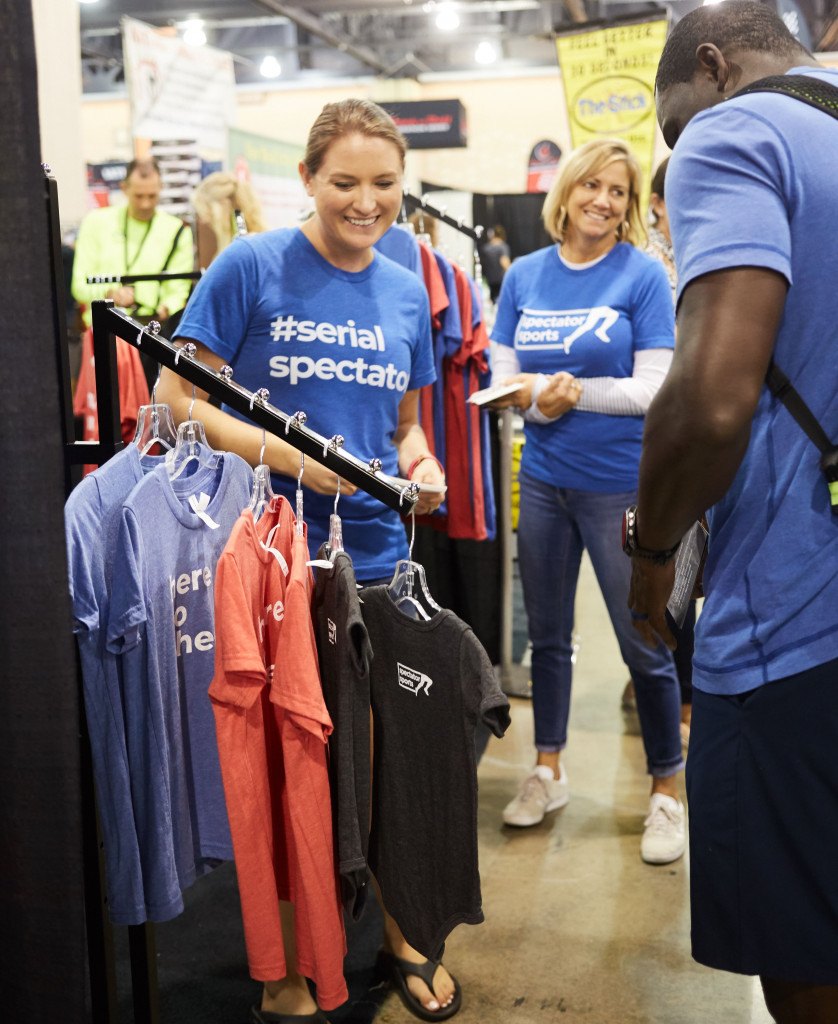 But while marathon supporters are pretty invested in the race, Connolly realized that it felt weird to wear a shirt from the race itself, seeing as she wasn’t running in it. Thus, the idea for Spectator Sports was born: race-day clothing made specifically for the folks on the sidelines. The brand’s signature t-shirt says simply “Here to Cheer.” This slogan was inspired by all the times Connolly was asked at race expos if she was running, only to respond, “Nope, just here to cheer!” 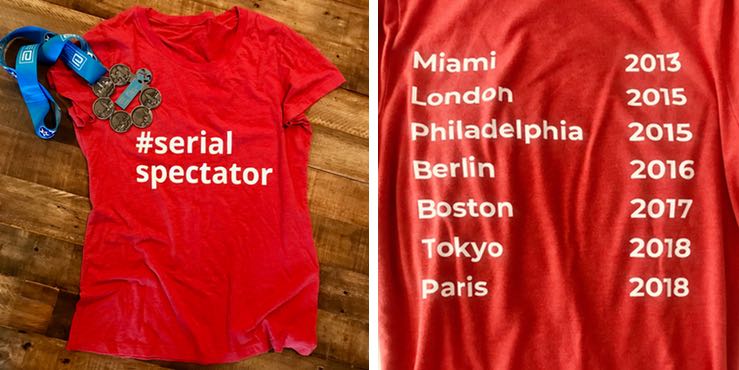 Other designs — like the very popular, “Hurry Up We’re Missing Brunch” — have been inspired by signs Connolly has spotted along the sidelines. Spectator Sports also sells some city-specific merch, including a “Here to Cheer” tee with this year’s Philadelphia Marathon date. And for those who are repeat spectators like Connolly, there’s the “#serialspectator” tee, which can be customized with a list of all the races the person has watched on the back. The shirts come in playful colors at the recommendation of Connolly’s wife, the marathon, who noted that the bright tones would be easier for runners to spot as they fly past.

“[My wife] has been hugely enthusiastic and supportive from the start, and it’s been really fun to bounce ideas off each other because she has a great perspective as the runner,” says Connolly.

Currently, Spectator Sports primarily sells their gear online, but they’ve also branched out into the running expo market. Check them out on their website, then keep an eye out for them at the Philadelphia Marathon.