The new vegan pizza shop will focus on in-season and locally sourced ingredients. 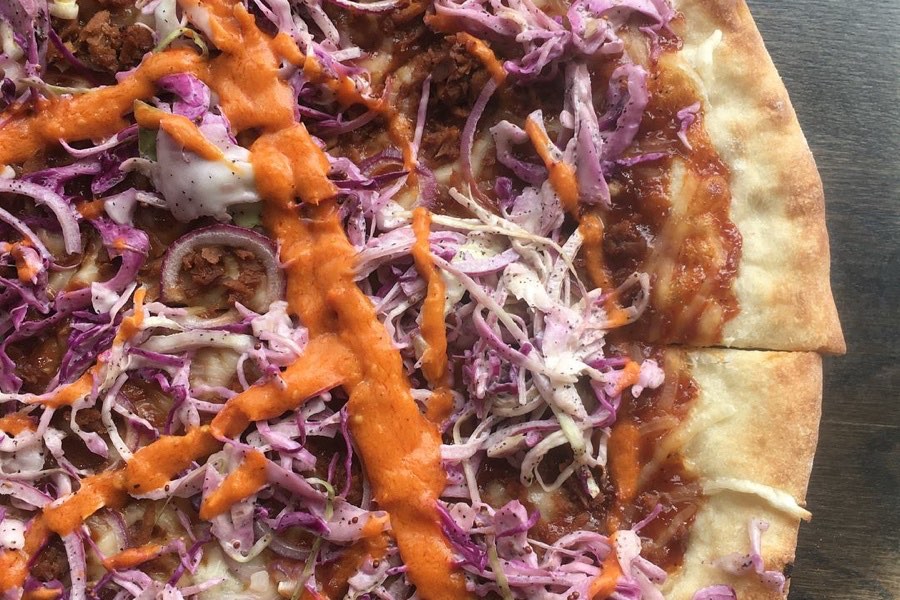 While Blackbird Pizzeria didn’t invent vegan pizza, they were the ones to make it a thing here in Philly. Their two locations — one on South Street, one in Northern Liberties — have been serving up vegan pizza, salads, wings, hoagies, and more for years.

While the South Street location has been closed for months due to structural issues with the building — and, according to Blackbird Pizzeria owner Mark Mebus, won’t be re-opening any time soon, if at all — there is more vegan pizza on our horizon. Mebus is currently working on a new pizza concept, which he says will ideally open in Rittenhouse in late October, though possibly later this fall.

This new concept — as of yet nameless — will serve vegan pizza, with a few sides like veggies and garlic knots, with an emphasis on in-season and locally sourced ingredients (woot!). Located in a tiny, 900-ish-square-foot space on 20th Street, the new pizza shop will have just around 12 seats available, but Mebus plans to do plenty of takeaway pizza, by the slice and whole pies.

“The idea is to do a vegan version of a lot of the old school, really straightforward slice shops in New York that are those iconic places that people think about where they go get the same thing every time,” says Mebus. Rather than trying to do sandwiches and cheese fries and wings at this new shop — all of which you’ll find at Blackbird — Mebus says the emphasis on one menu item is all about trying to create “the most focused and high-quality pizza I can produce.”