City Fitness is celebrating its anniversary with a workout followed by a live concert — all to benefit Make the World Better foundation. 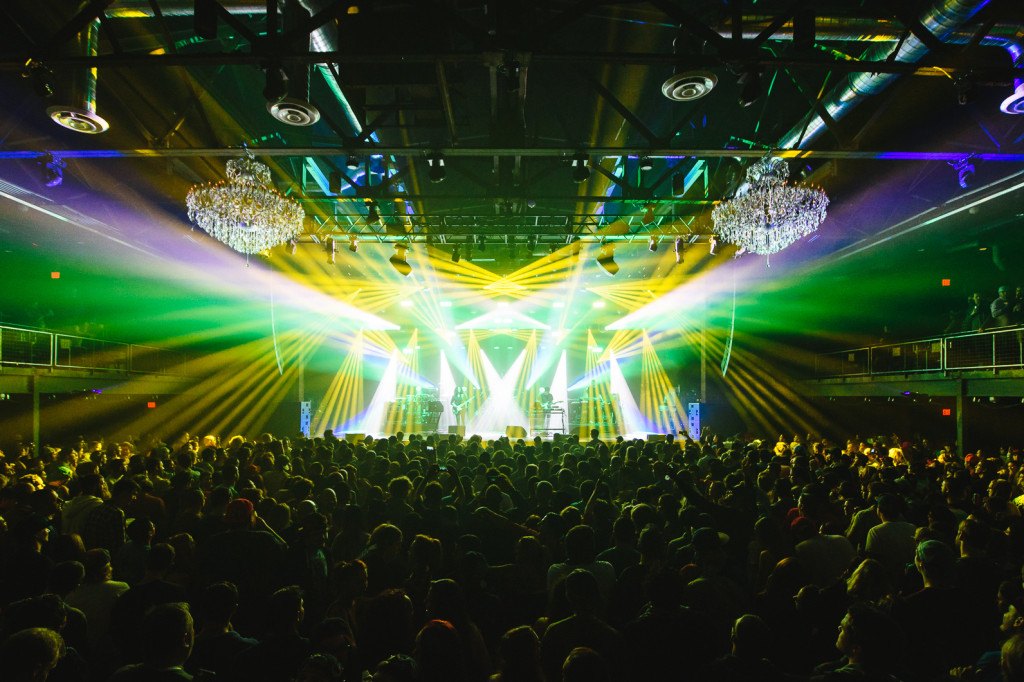 City Fitness is celebrating its 11th birthday this August, and for it, they’re throwing a huge party.

And we really mean HUGE.

The event, scheduled for August 27 at The Fillmore, will be part group workouts, part dance party, part pop music concert, all under the umbrella of one big bash called Commotion. Really, it’s a perfect name for this shindig, as it’ll have a lot of moving parts.

To start, there will be three simultaneous workouts going down in the middle of The Fillmore’s dance floor. A bodyweight HIIT circuit workout will be led by NFL Super Bowl champion Brandon Bing, the founder of Probing Elite Fitness & Performance. At the same time, BPM Fitness’ Shoshana Katz will lead an indoor cycling workout, while Molly Electro of Electro Fit will guide participants through a cardio dance class.

If you buy a ticket to the workout portion of the event, you’ll spend 20 minutes in each “class” before rotating to the next one, for a total of three 20-minute workouts. Whew!

Now, if you’re wondering: How is all of this going to happen at the same time, in the same place? Won’t that get, um, confusing? Here’s the deal: Everyone involved in the workouts will be wearing silent disco headphones, which means that if you’re in the middle of the cycling workout, your headphones will be tuned into the same channel as Katz as she leads the workout. When you switch to the dance workout, you’ll switch to the Electro channel, so you can follow her instructions. Convenient, right?

While there are 240 tickets available to the workouts — for 80 people in each class at a time — City Fitness plans to make around 2,000 tickets available for audience members. During the workouts, the audience members will be entertained by three local deejays. And after the workouts, Philly’s own Mike Taylor — the pop artist who “boils down his love of Michael Jackson, Earth Wind & Fire and Rick James and swirls them together in a contemporary context” — will take the stage for a concert.

“It’s been about five years since I played a full live show in Philly and I am beyond excited to come home and dance all night to that feel-good music,” Taylor said, in a press release. “It’s gonna feel like a family reunion for sure.” 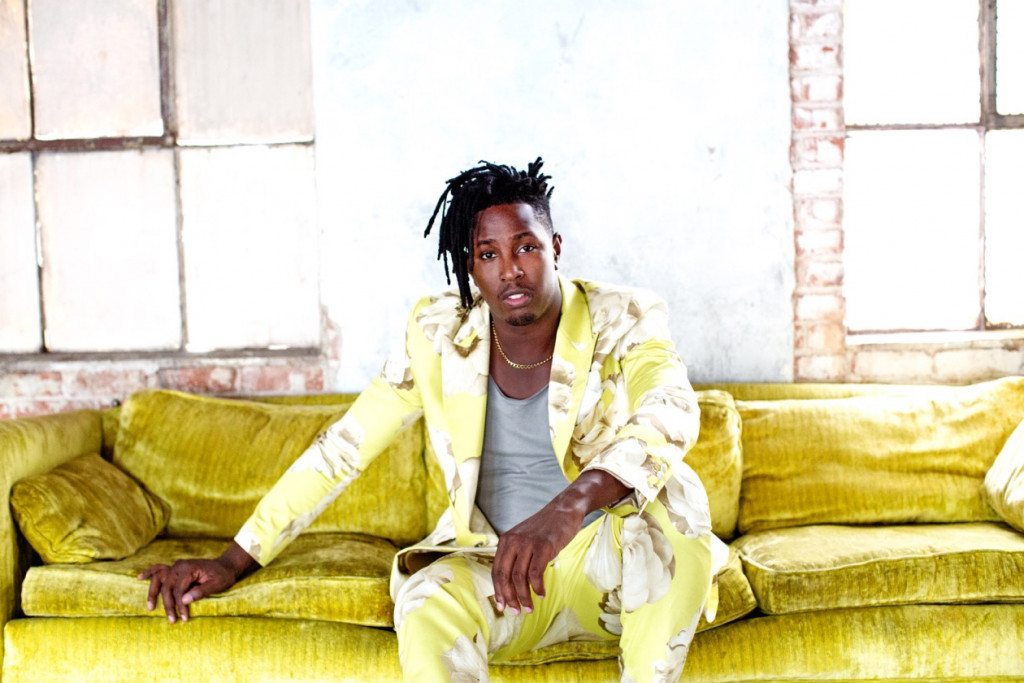 While this huge fitness-dance-party-slash-concert sounds like a roaring good time, the best part is that all the proceeds will go to former Eagles player Connor Barwin’s Make the World Better (MTWB) foundation. This Philadelphia-based non-profit recently unveiled its second major park renovation in South Philly, and proceeds from this event will go to add new amenities to MTWB’s first park project, Ralph Brooks Park.

Ready to join in on the pop-powered fitness fun? There are two ticket options available – one for the workout plus the concert after, and one for those who just want to observe and enjoy the music. All tickets are $10 and can be purchased here.

Commotion is scheduled for August 27 at 7 p.m. at The Fillmore Philadelphia.