A New Indoor Cycling Studio Is Coming to the Philly Area

Cycology 202 is scheduled to open in Glen Mills in August. 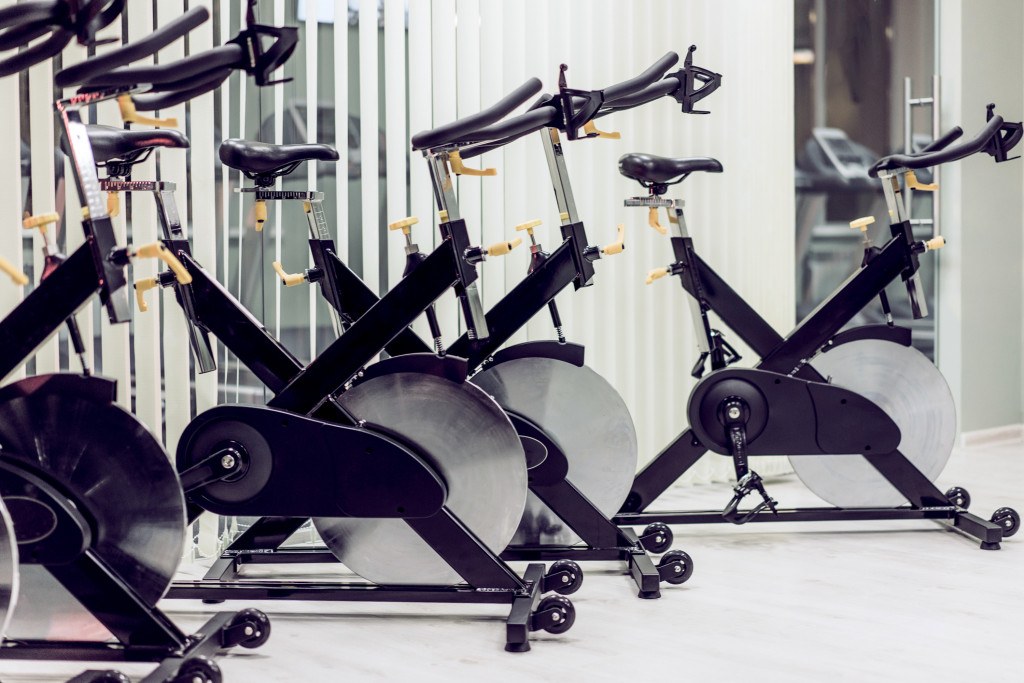 The indoor cycling trend has really taken off in Philly, and it shows no signs of slowing. Need proof? Revel Ride just opened on South Street, and in August, Glen Mills will welcome a brand-new spin studio concept called Cycology 202.

The new indoor cycling spot is actually the third boutique fitness studio to open under the same founder, Ellen Spell. In 2015, Spell opened Sea Barre Fitness in Lewes, Delaware, not far from Rehoboth Beach. Two years later, Spell opened a spin studio, Sea Cycle Indoor, next door to Sea Barre. Both of these studios came about after Spell moved to the Delaware beaches. Now, Spell is opening her third studio near Glen Mills’ Glen Eagle Square, where she also considers herself a local.

“I’ve spent a lot of time shopping, dining and just hanging out at Glen Eagle Square, and I absolutely love it there,” said Spell, in a press release. “So, as the idea for the Cycology 202 format evolved, I immediately knew that Glen Eagle Square was the right location. With retailers like Athleta and Philadelphia Runner, the co-tenancy is perfect, and we’ve developed a unique format for fitness that I know will appeal to Glen Eagle Square’s shoppers because I’m one of them.”

Cycology 202 will have a small roster of classes, with their signature ride clocking in at 45 minutes of cardio timed to the beat of the club-style music in a dark, candle-lit room. Also on the schedule, there will be some fusion classes, which will combine 35 minutes of cycling with 25 minutes of resistance training — from Pilates to barre to weighted yoga. Alternatively, guests can come just for the strength portion with 45-minutes of resistance training using TRX, barre, yoga, and other styles of exercise.

Classes will run from 5:45 a.m. on some weekday mornings to 6 p.m., and reservations will take place online. The studio will also have its own clip-free shoes that each rider will be required to wear for a smoother, more powerful ride.

Cycology 202 is slated to open in August at 477 Wilmington Pike in Glen Mills.