Cardio and strength training, packed into one hour-long class? Sign. Us. Up. 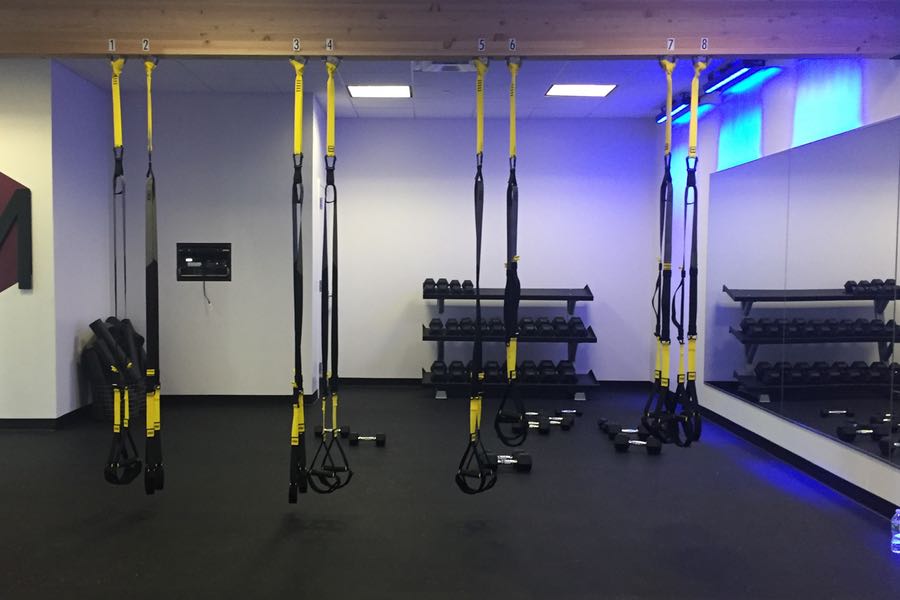 We all know that you’re supposed to mix up your cardio with strength training. I’ll be the first to admit, however, that there are plenty of days I put in 30 minutes of cardio and feel like, Yeah, I’ve had enough for today. But at BPM Fitness, a new boutique fitness studio that opened this weekend on Spring Garden Street, you’re pretty much guaranteed to get in both strength training and cardio.

To find out how exactly the combo class works (and to see if I would indeed survive two workout classes in one), I signed up for BPM Fitness’ BPM Fit class on Saturday morning. (Pro Tip: first class is free, you guys!). 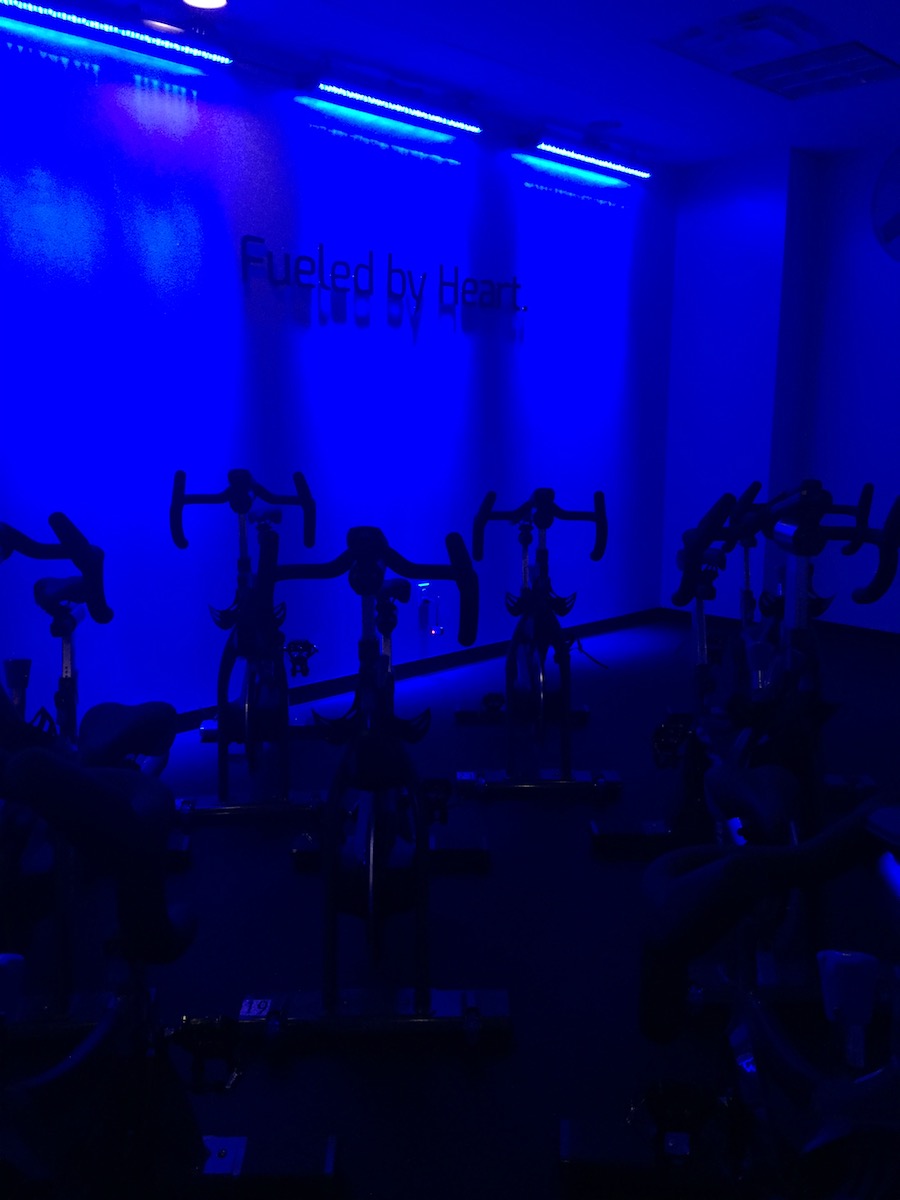 The class started with indoor cycling. After stashing my bag in one of the free lockers, I found an open Stages-brand bike in the dark room, which has blue accent lighting along the back wall. The bikes are all equipped with toe cages instead of pedal clips—which means I could slip my Nikes right onto the pedals, rather than swapping them out for some cycling shoes (added bonus: you don’t have to rent shoes!).

The cycling class itself is much the same as many others: intervals of high speed and high resistance to the tune of pounding pop music until your legs are shaking. At BPM, each bike is equipped with a monitor, which registers numbers like your RPM (rotations per minute), wattage (power), and calories burned. As we pedaled, the instructor called out to increase our RPM by pedaling faster or to increase the bike’s resistance by turning the knob on the body of the bike to the right.

A few minutes in, I was definitely sweating—though, unlike most indoor cycling studios I’ve been to, BPM actually seems to have decent ventilation, so I never quite hit that I-may-suffocate-in-this-heat stage I’m used to in other spin classes.

The only confusing part of the class was the fact that the instructor used percentages of effort to describe hard we were supposed to be working. So, for instance, she’d call out, “I want you at 70”—meaning working at about 70 percent of our maximum effort. There were times when I wasn’t sure, however, if she meant for us to be working at 70 percent, or if she wanted us pedaling at a speed of 70 RPM. Ultimately, I opted to keep with the beat of the music, cranking my resistance to the right whenever it felt too easy. 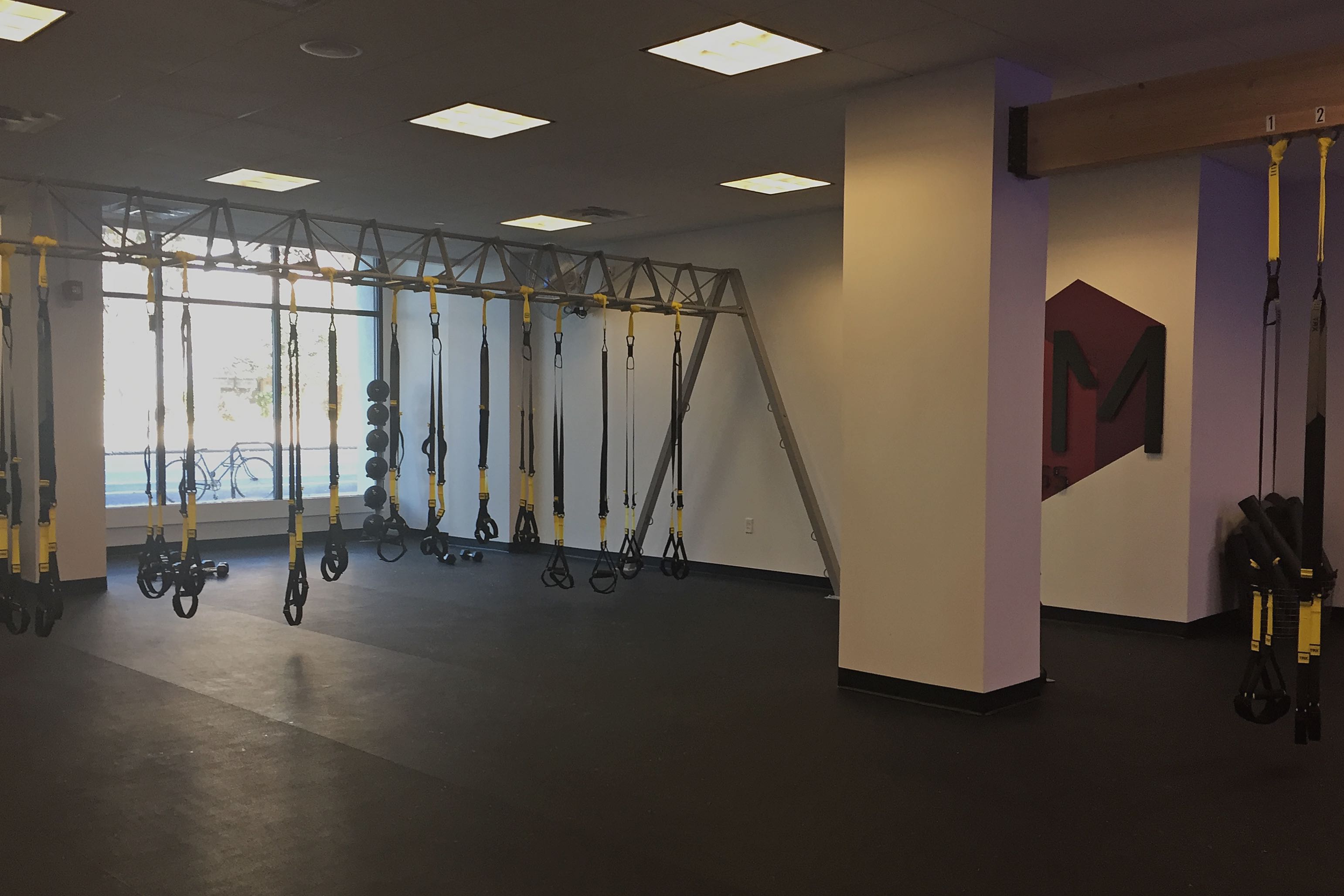 The TRX studio is also equipped with dumbbells and medicine balls, in addition to the TRX straps. Photo by Caroline Cunningham

One benefit to having your cardio and strength training broken into two separate sessions: There’s no awkward part of the spin class where you reach for dumbbells and start doing curls while pedaling. I mean, seriously, who is coordinated enough for that anyways?

After wrapping up the spin class, we transitioned right into the TRX studio, where straps hung from bars overhead, a rack of dumbbells sat in one corner of the room, with medicine balls in the other. Having never taken a full TRX class, I had no idea what we were in for. As it turns out, we were in for a lot. The class was broken into small groups assigned to five different stations. We would all get a turn at each station, before the instructor started the circuit over with five new stations.

Each station worked on a different strength-training movement—we did plank pikes with our feet suspended in the TRX straps, burpees into an overhead press with dumbbells, squats while hanging onto the TRX straps, reverse lunges, dumbbell rows, and more. While this is a lot to take in right after pedaling your heart out on a stationary bike, the good news is, you get a bit of rest throughout the TRX portion of the workout. At each station, half the group did the exercise for 30 seconds while our partners rested. After the 30 seconds were up, we swapped places. Not only did it make it possible to catch my breath, but the 30-seconds-on, 30-seconds-off circuit made it easier to push myself through each set. You can do anything for 30 seconds became my mantra. 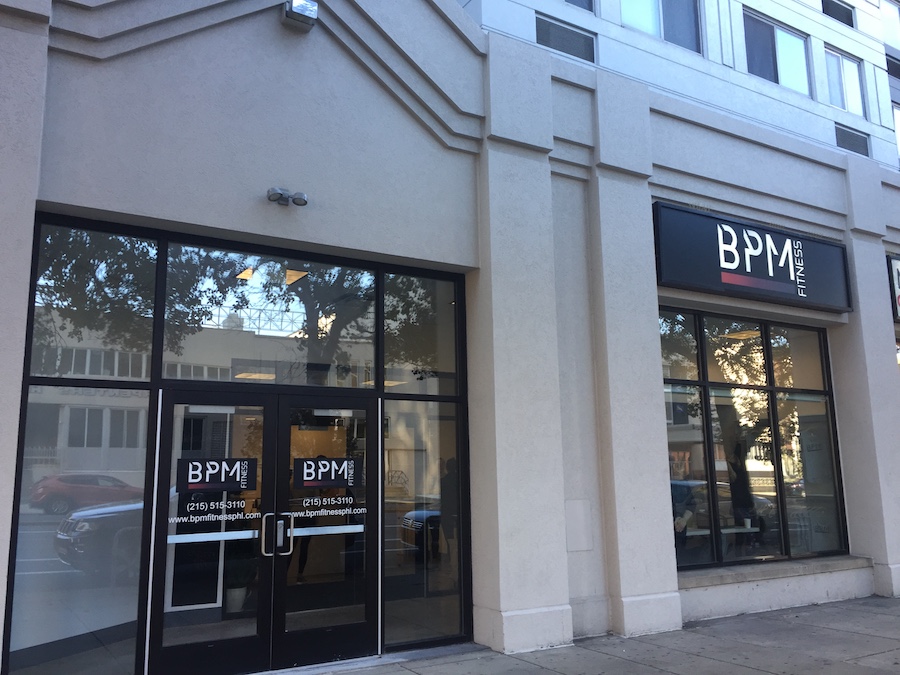 By the time the hour-long class was up, I’d trained my arms, my abs, my legs, and my cardiovascular system—which I considered pretty good for an hour of sweating. And since I spent so much time just trying to keep up—Wait, what are we doing with the medicine balls now?!—the hour flew by. I didn’t end up trying out one of the gym’s two showers in the women’s locker rooms, but I did note that they were stocked with hair dryers, hair bands, and other amenities, which would make hitting up BPM for a pre-work class a breeze.