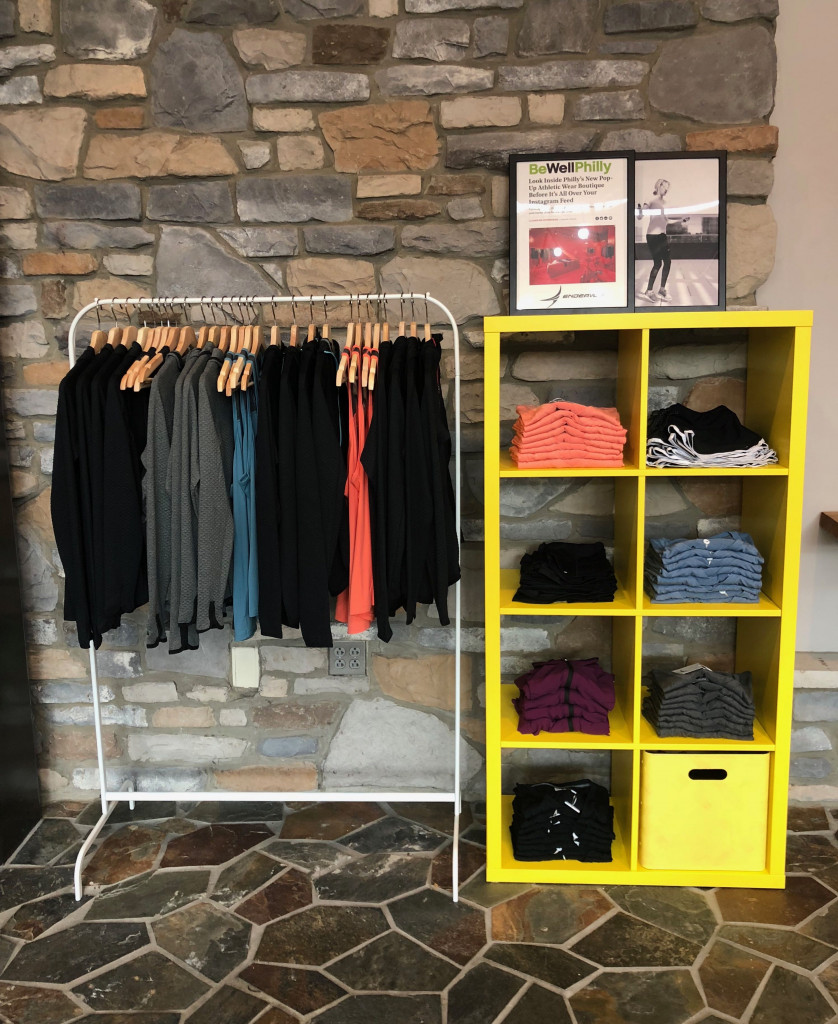 Though Philly-based activewear brand Endeavor Athletic has been on the scene since 2015 and you can find their gear in high-end boutique fitness studios around the globe, they only launched their first brick-and-mortar store a few months ago. But since the opening of their first storefront in April, they’ve quickly expanded to two other locations — one in Stone Harbor, New Jersey and another in New York City.

Related: Look Inside Philly’s New Pop-Up Athletic Wear Boutique Before It’s All Over Your Instagram Feed

On Friday, the brand opened its fourth store, this time in the Philadelphia suburbs. Endeavor Athletic Glen Mills is located inside of the Joseph Anthony Retreat Spa and Salon, which means, yes, you’ll be able to go get a massage, then shop for leggings. We’ve heard of worse ways to spend a Saturday.

“We are thrilled to be introducing Endeavor to our home market’s suburban customer,” said Endeavor Athletic president and CEO Terry Tracy, in a press release. “After extending our lease terms in both our Rittenhouse and Stone Harbor locations, it was only natural that we would next shift focus to the suburban markets as we accelerate our growth.” 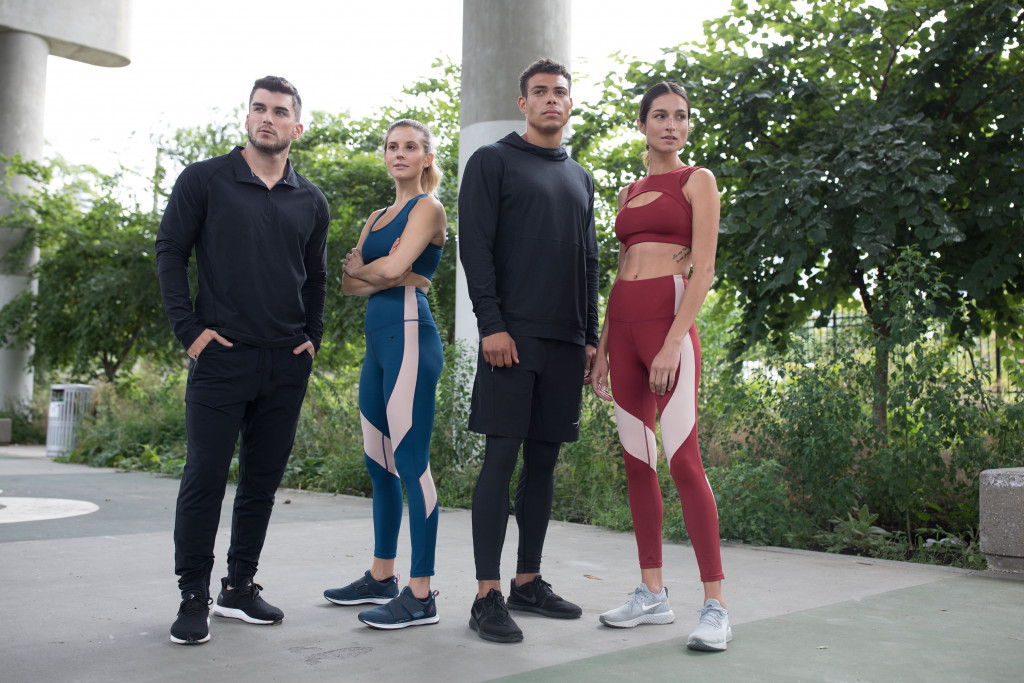 Endeavor Athletic Glen Mills will carry the brand’s line of high-tech activewear, including pieces from their men’s and women’s collections. In October, the Fall 2018 collection will also be added to the shelves, featuring new colors, fashion-forward designs, and — wait for it — sports bras, a brand first.