What Do the 100 Most Influential People Have to Say About Our City?

Come to ThinkFest and find out. 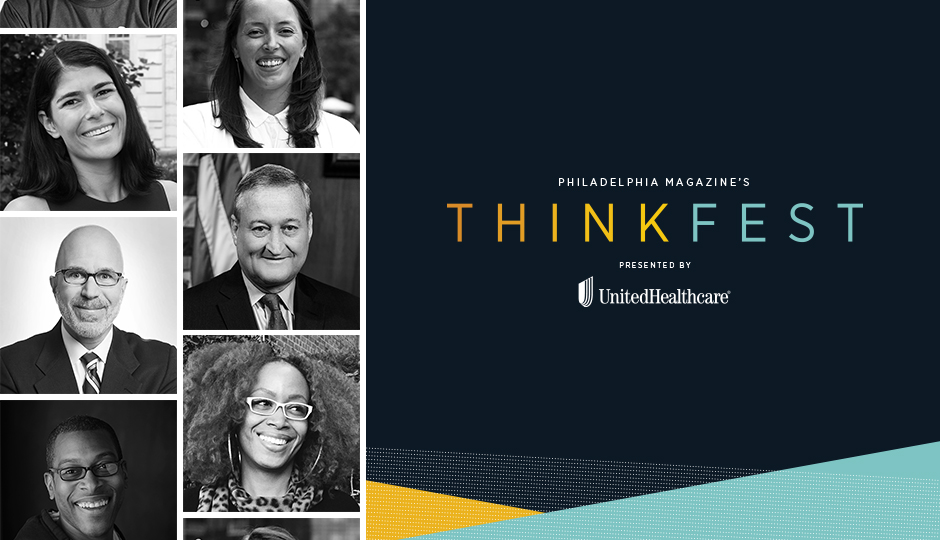 ThinkFest is our Disney on Ice moment: It’s when we get to present the pressing issues and big personalities we cover all year in the magazine as real-time content. (Just to clarify: The mayor will not be wearing a unitard. As far a we know.) We are particularly excited about this year’s ThinkFest — our 6th! — because there’s a twist: All of the speakers come from our just-released list of the 100 Most Influential People in Philadelphia. That’s a whole lotta sway and swagger in one afternoon.

We’re still putting the final touches on the full schedule, but in the meantime, I’m excited to give you a sneak peek at some of the sessions:

There’s so much more, too.

ThinkFest is on November 9th, from noon to 5:30 p.m., at the Annenberg Center for Performing Arts. There is a networking brunch beforehand and a Happy Hour after, where we’ll honor those on the 100 Most Influential list — many of whom will be there to raise a glass.

Here’s your chance not only hear what Philly’s most influential people have to say, but rub elbows with them, too. Get more info about the event and purchase tickets on the ThinkFest website.