The agency has also completely shut down three beaches in North Jersey. 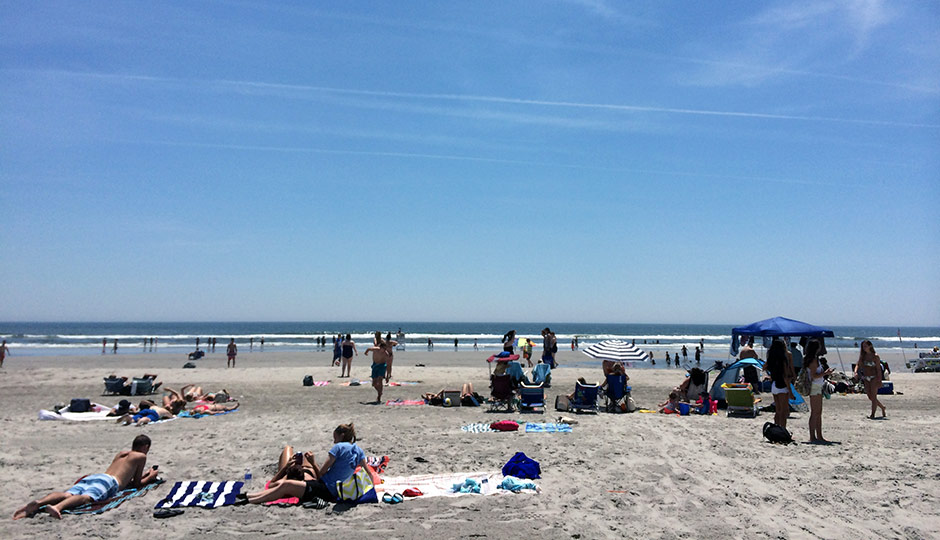 Elevated bacteria levels have prompted the Department of Environmental Protection to close three New Jersey beaches and issue a water quality advisory at 31 others.

The N.J. DEP closed Beachwood Beach West, Summit Beach and West Beach in Toms River. Advisories are issued at more than two dozen beaches stretching from Monmouth to Cape May counties, including at beaches in Atlantic, Cape May and Ocean counties.

The warnings follow heavy rain that could have caused pollution runoff to flow into streams feeding into rivers and bays.

The N.J. State Sanitary Code maintains that concentrations of bacteria should not exceed 104 colonies of Enterococci, an indicator of possible contamination within bathing waters, per 100 milliliters of sample. Beach advisories are issued when initial samples exceed the state standard, while closures are issued when two consecutive bacteria samples exceed the state standard.

The N.J. DEP has issued advisories for the following beaches: